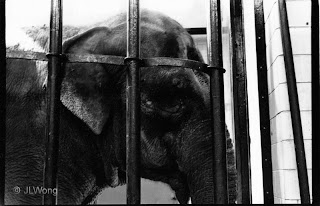 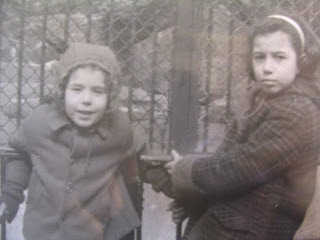 Yeah, or not have any room, or any other elephants. Fascinating creatures - apparently they will grieve over their dead and sometimes return to the dead elephant site (or graveyard) to pay homage. Anthropologists say this is how we first formed settlements - coming back to pay homage to our dead.

I'm trying to remember the details and where I read this - possibly the Times.

If it's any consolation, I think everyone's lives look good to someone else, the someone else who is not living that life. On the other hand, somtimes a life looks worse than it is, too.........