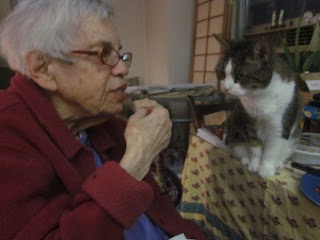 You'd better be around for my 91st, I want an AND birthday too. In fact, I think I would like an AND life right now.

Haha, you know you've made it when you can be free with AND. :)