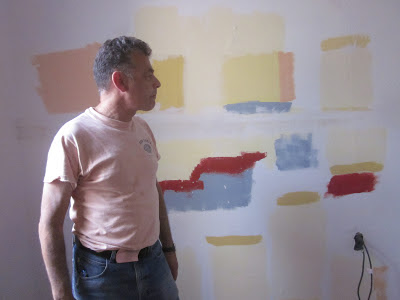 love this..and a virtual hello from the writing portal :)