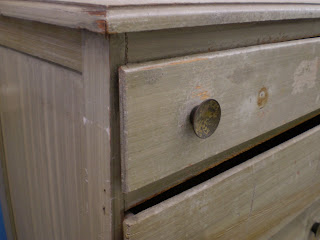 That wash of taste that flooded your mouth. All the better because we weren't really allowed to have so many sweets, except around Halloween, when I would hoard my candy for weeks until my sister would have to beg. I liked that (the begging), and would trade almost the last piece for that power. That last piece was all the sweeter then.

How funny, in this day and age of hand sanitizer and clorox wipes you don't hear much stories like that anymore. Oh the good old days - when salmonella was just an italian guy's name and bacteria was a word in the classroom spelling bee.