Dazzled by warmer weather and a reintroduction to the sun, an encore of welcoming spring. 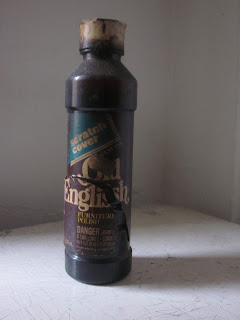