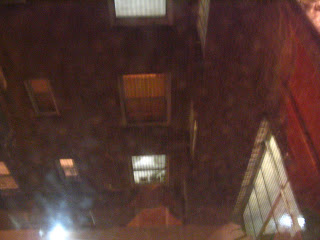 It was early 1970s. I was less than 14 years old. I'm not sure what precipitated the first time Florence kicked me out or perhaps I ran away, but I ended up in an upper west side pre-war 15 room apartment that was being painted. The head of the youth orchestra had arranged it because he couldn't afford to lose yet another violinist who could sight-read as well as I did. The house was empty except for a bed I slept in, a tv I watched and some pieces of furniture draped with white cloth. I drank chocolate milk and walked from 112th street back down to Grand Street when I ran out of money. I don't remember what ended that exile except that at some point I was allowed back home and the people whose apartment it was returned to nicer walls. 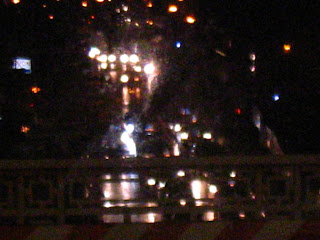 Later that same music teacher arranged for me to stay in his apartment while he was away for the summer. I was less than 18. This time there was no returning home. Florence was serious and so was I. I remember walking the streets in the hot summer nights on the upper west side wondering how a city this big could be so lonely. I ate all the music teacher's ice cream. Repeatedly. Since I kept replacing it. Hoping they're return before I ate again. There was no going home. After many couches I moved into the place I would live in for the next three decades. 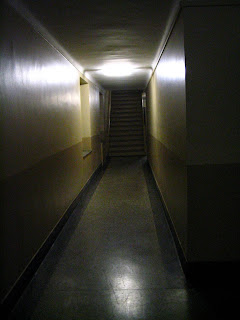 Later, in my own apartment, I learned that Loneliness was an inside job. Just like Happiness. I understood that the city was whatever I was - lonely, full, loving, sad, grateful. But, even now so many years later, there are times, no matter what I believe otherwise, where the city clangs and clacks against the sharp emptiness of loss. 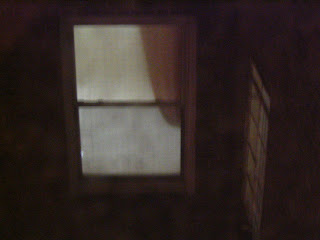 (dedicated to you who I deliberately did not see tonight, but who I miss no matter how hard I try not to...)