Sunday Memories of the Future of Love 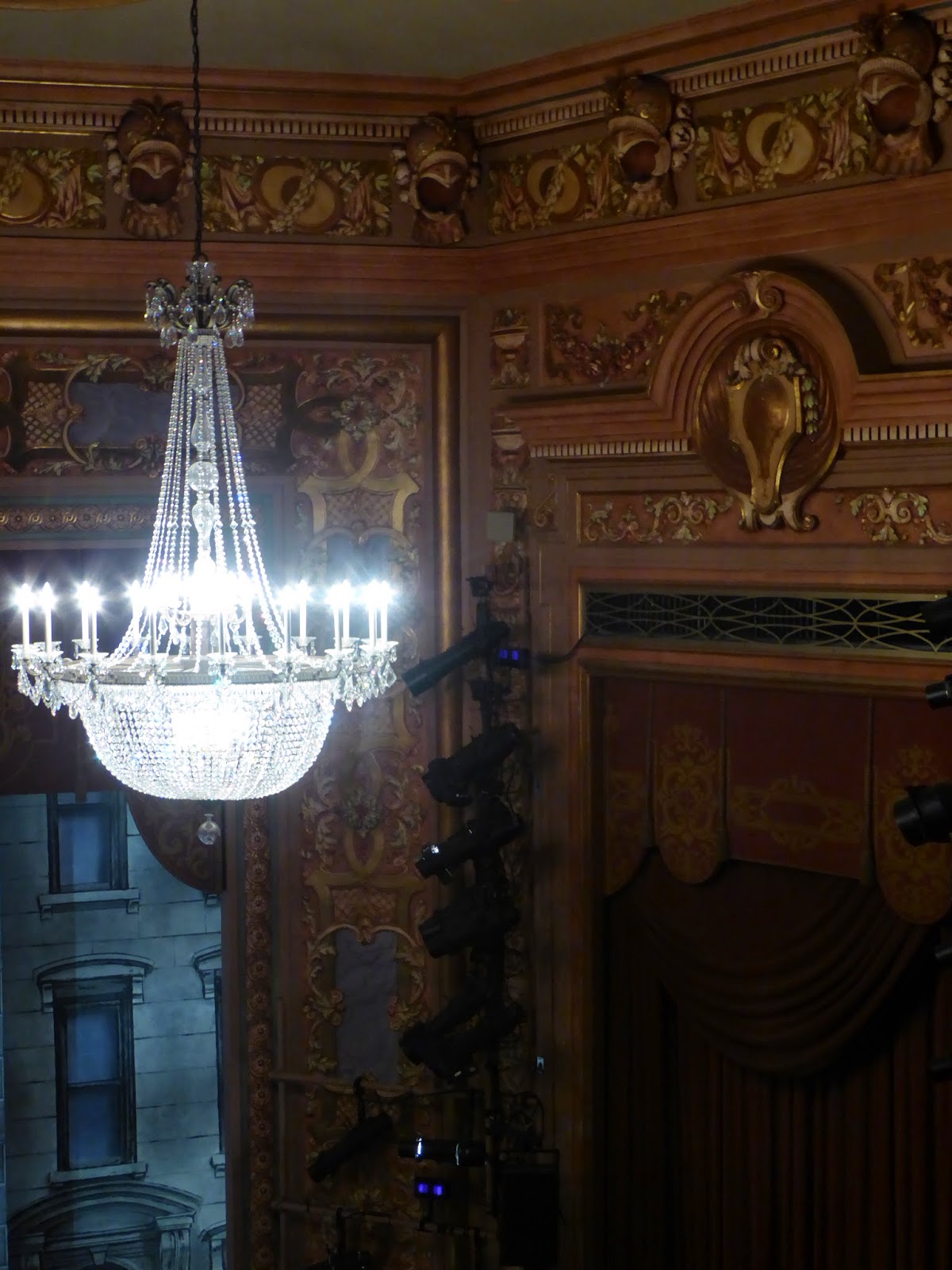 A long time ago, watching life through Fred and Ginger movies or Gene Kelly with just about anyone, I thought love would come just like it did in plays.  A happy ending - period! For the rest of your life. All I had to do was be as beautiful and slim and graceful and smoldering and...I was none of that, even with eye makeup. 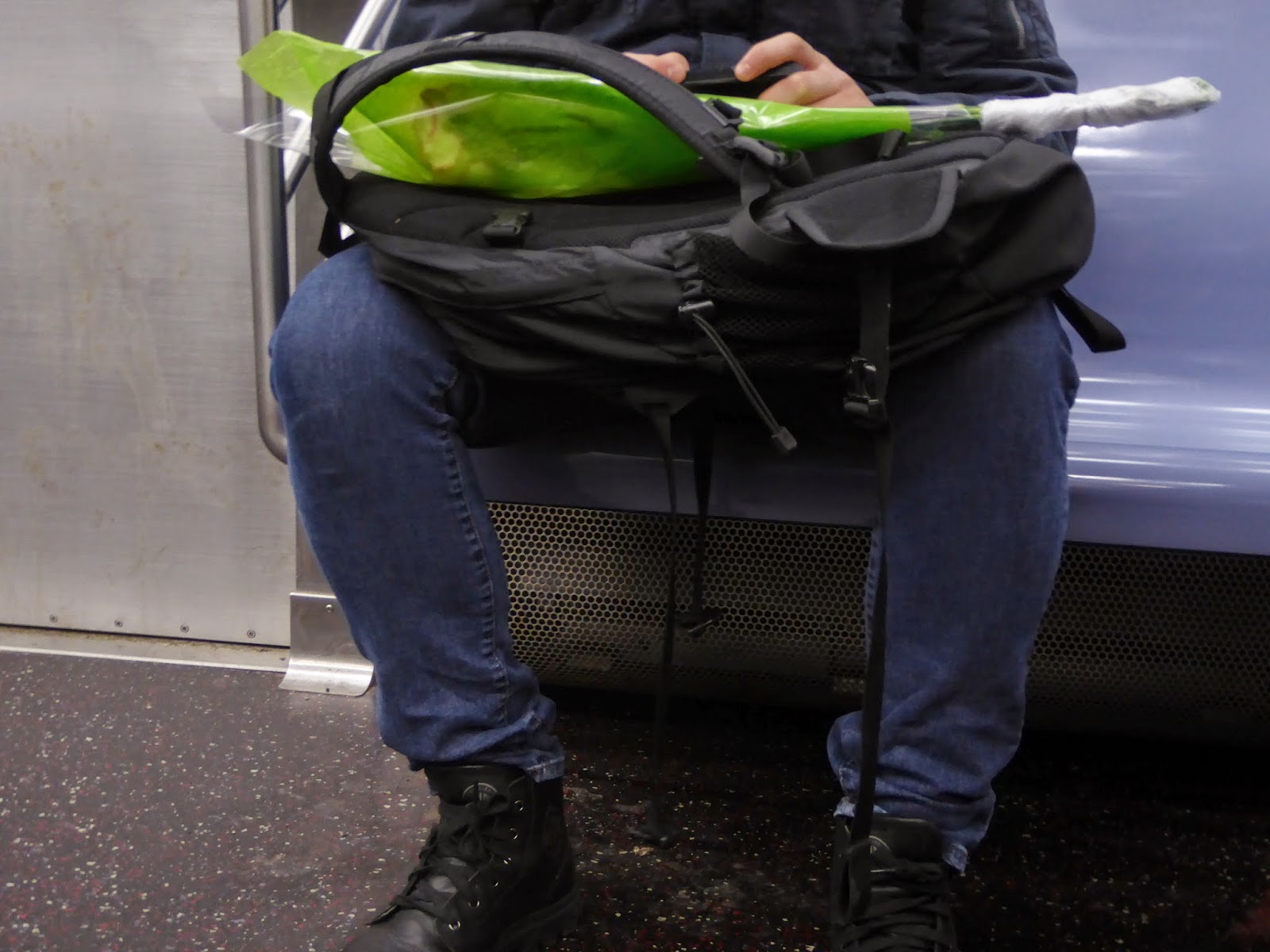 When I got older, I thought love would come in flowers and I would become a melting heart as they were handed to me.  And there was a time they did and sometimes I did.  Except, while the flowers smelled so sweet and were touted as an expression of great feeling surpassing words, they didn't change the snappish remarks or the broken promises and my heart just wouldn't stop being... well... tough. 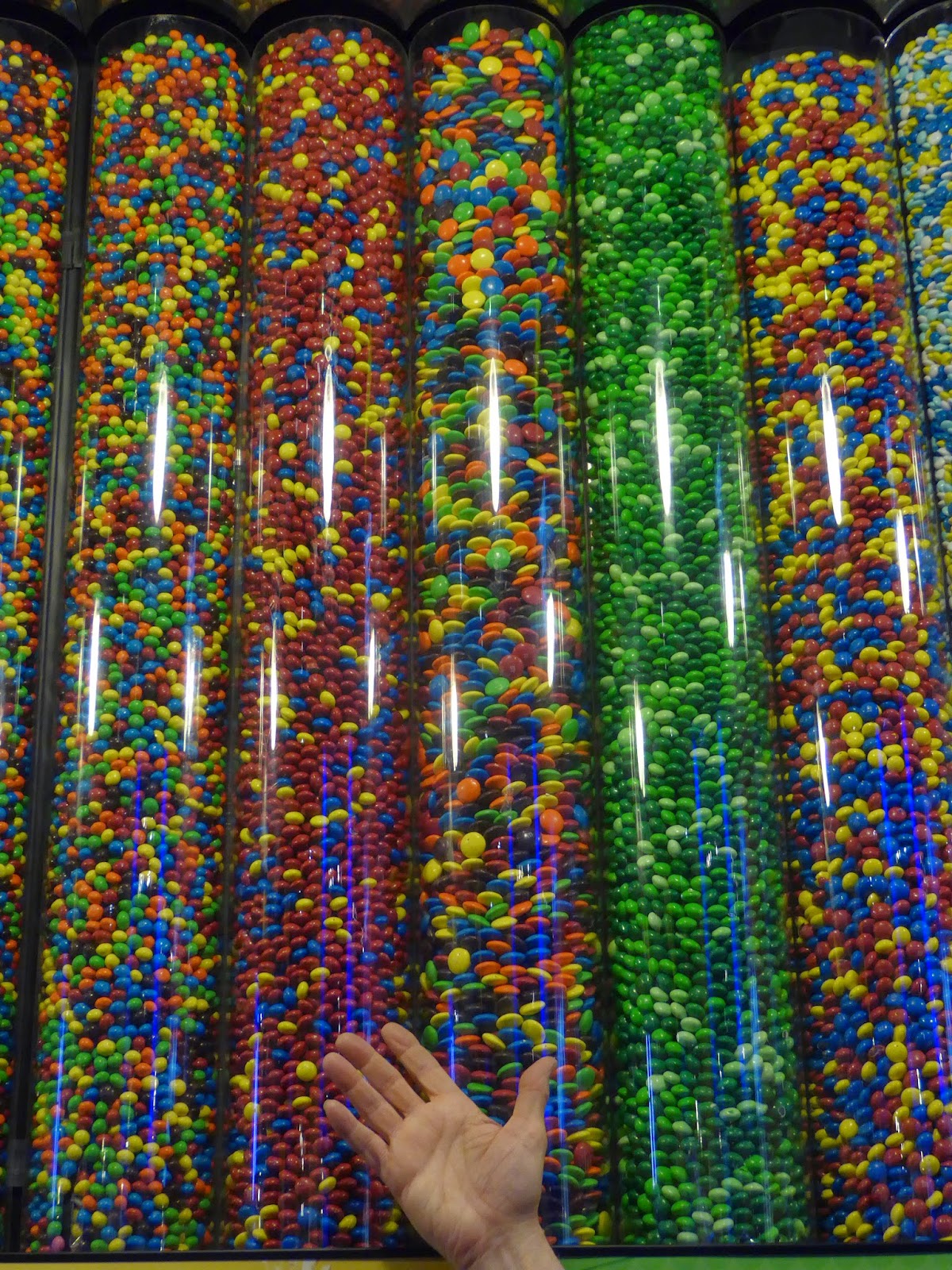 I always thought love was a wall of candy, particularly licorice or chocolate .  It definitely felt that way at the beginning.  It's just that when the wall was all eaten up, Love was no where to be found.  What was left was just great regret and an awful feeling I still was myself only much, much fatter.


While all this swirled about, life shifted and changed and lost and gained and knees got cranky and waistlines stubborn and slowly the miscellaneous burned away.

What was left meant more than candy and flowers and fairy tales told in song and dance.

On a day where candy and roses filled the street, and arms seemed filled with hearts and stuffed animals, the Mariner gave me the best Valentine ever.  "Look," he said. 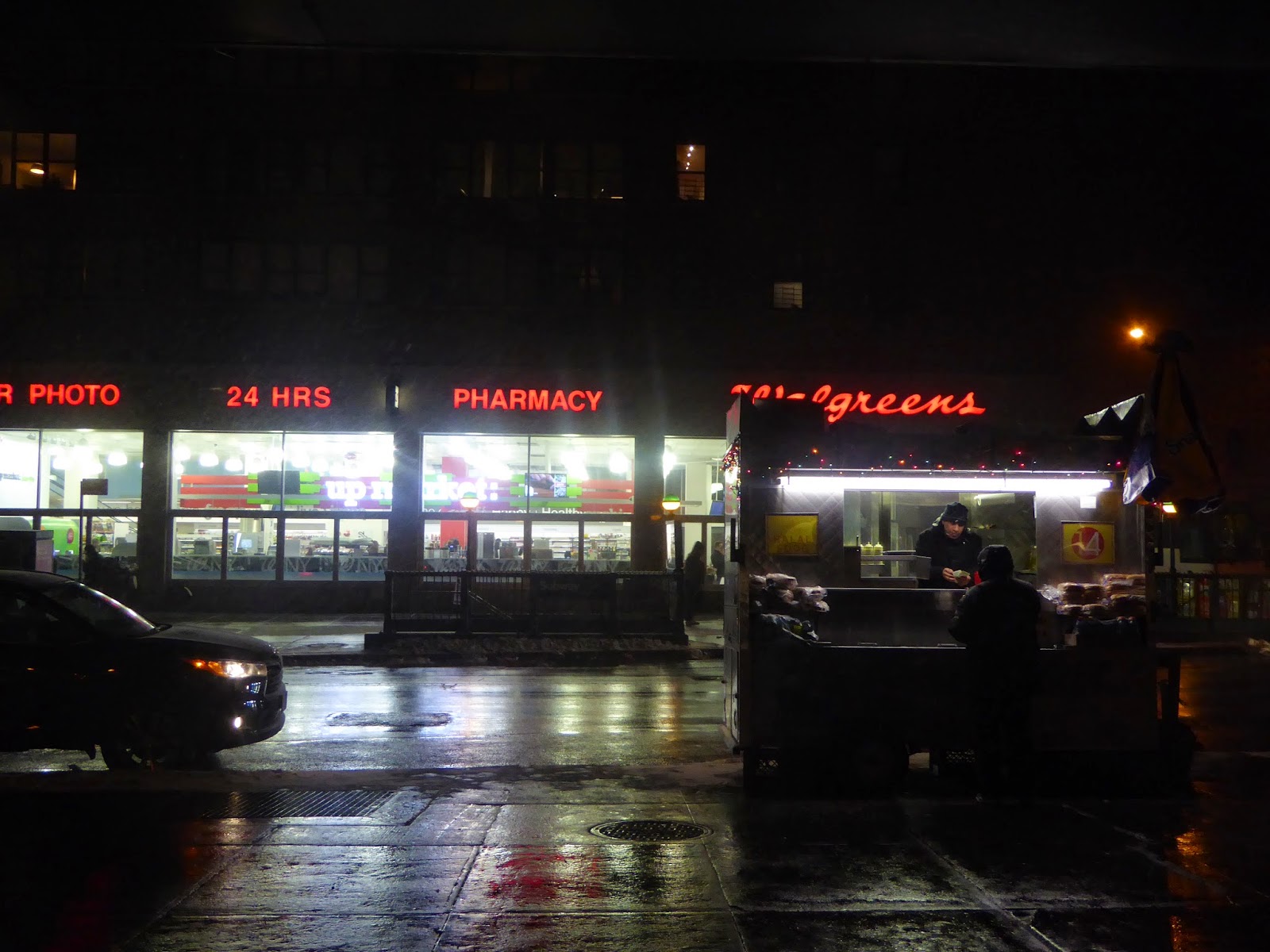 And without even needing any more words, or having to be told where to look,  in the snow and late hour we both stopped, took out our cameras and loved each other for nothing else except being who we were.

Big Leaps and Little Steps in the March to Commitment

Couch with a View

Stranger in a Strange Land