Sunday Memories: The Intimacy Of Men 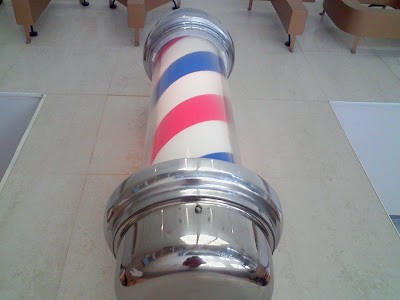