Why Food Reviews from the Lower East Side Shouldn't Be Trusted


I hadn't been in since they renovated. 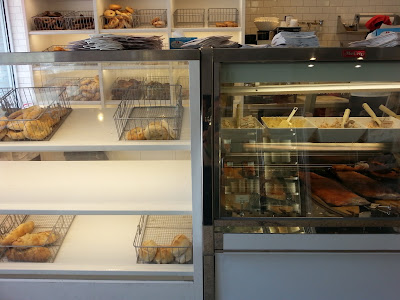 Sundried wha? And what was with the subway tile you see everywhere but the subway? 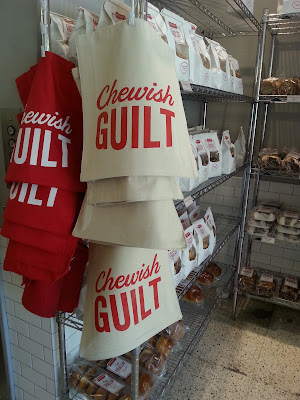 I winced.  I'm not sure why but I did.  All I hoped was that no one I knew would ever give this to me thinking it was a funny present to give to their Jewish friend. 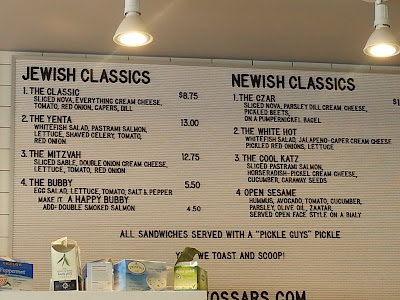 I wasn't even sure what to think about some of the names.  But somehow the Czar and Bubby on the same menu seemed a bit...?  I mean even I know the song from Fiddler on the Roof where they sing "God Bless and keep the Czar far away from us".  On the other side of the menu board I don't think counts. 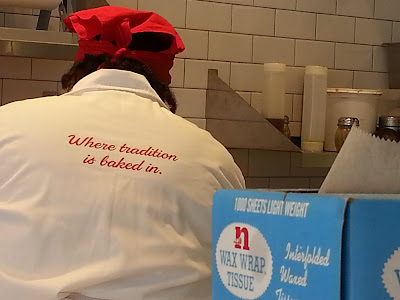 The nice, friendly young people behind the counter were very nice and friendly as I told them how ridiculous it all was and could I please have one bialy and a pumpernickel everything bagel which is one new innovation I agreed with?  Because whoever thought of that was a genius.

The sundried tomato one really IS good, the woman said but we're out.

NO! I'm not doing it - that's up there with cinnamon raisin bagels.  NO!

Then I asked if lots of old timers complained about the changes... 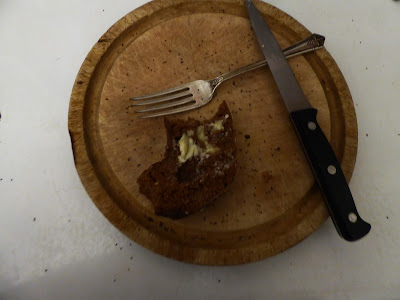 The bagel and bialy officially lasted not very long. 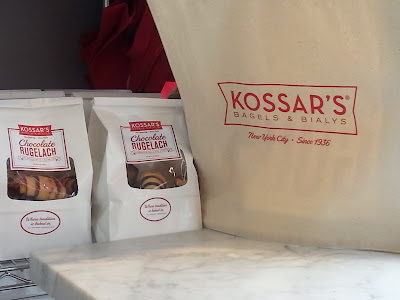 Kossars.  It looks silly but boy does it all taste delicious.

But I'm still not trying the sundried anything!

At least for now.