Sunday Memories of a Normal Day: We Fall in Four Languages

While recovering from a red-eye, the fragility of being here gets revisited. 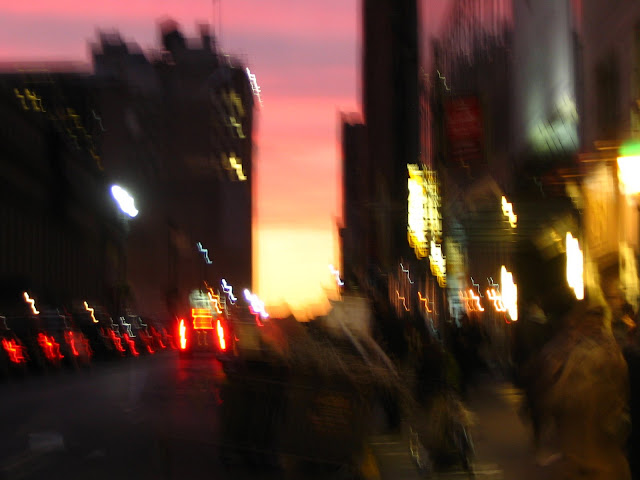