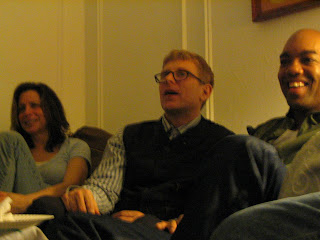 It was 1979 and me and Dany saw it in a theater - probably the nice one on 8th Street and University before NYU bought it and made it a fancy screening center for their students. 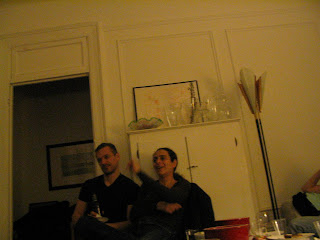 And then Sony invented a VCRs that was affordable and VHSs could be rented down the street at the new video store which had replaced the neighborhood hardware store. So me and Joni watched it at home. 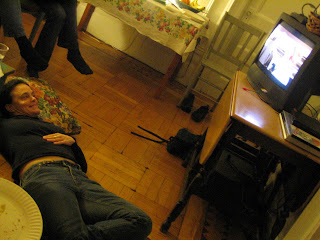 And then I watched it late night on TV in between the commercials that made it look like a classic drama. 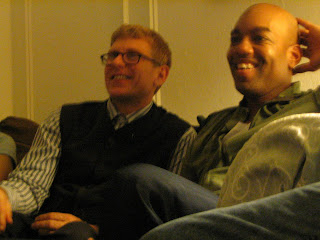 And then years and years in between normal conversations peppered with "Joey, do you like movies with gladiators?" and "Looks like I picked the wrong week to give up sniffing glue.", an occasional DVD rentals from the library when times were blue. 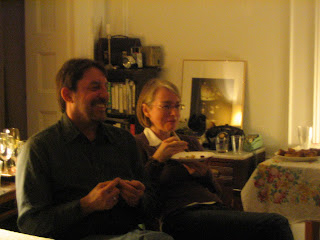 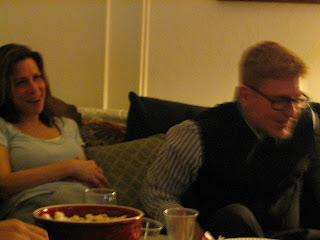