Rainy Day and Monday Encore: "You Say You Want A Revolution..."

Rainy days and Mondays lend themselves to glancing back at other times.  Although not necessarily better.  Or worse.  Just a reminder of the original home 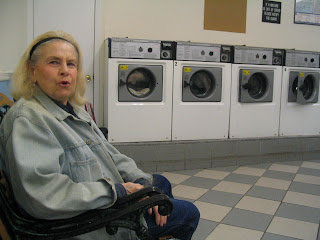