Sunday Memories: Where I Still Could Find Her 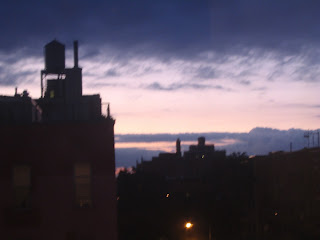 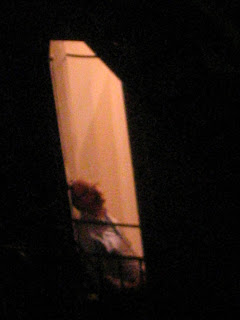 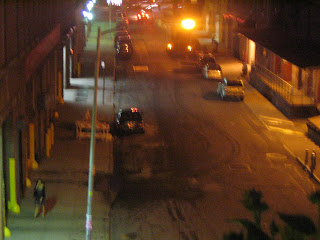 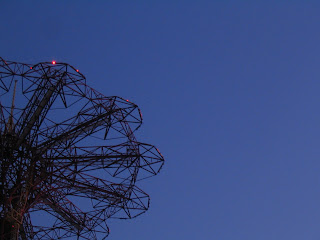