Jutta's Kitchen: Painting From The Inside

Jutta continues to paint and to amaze.

This week begins a series heralding the solstice and art that can only emerge out of an internal spring.

A rare dinner at Jutta's.  Fay joins us. 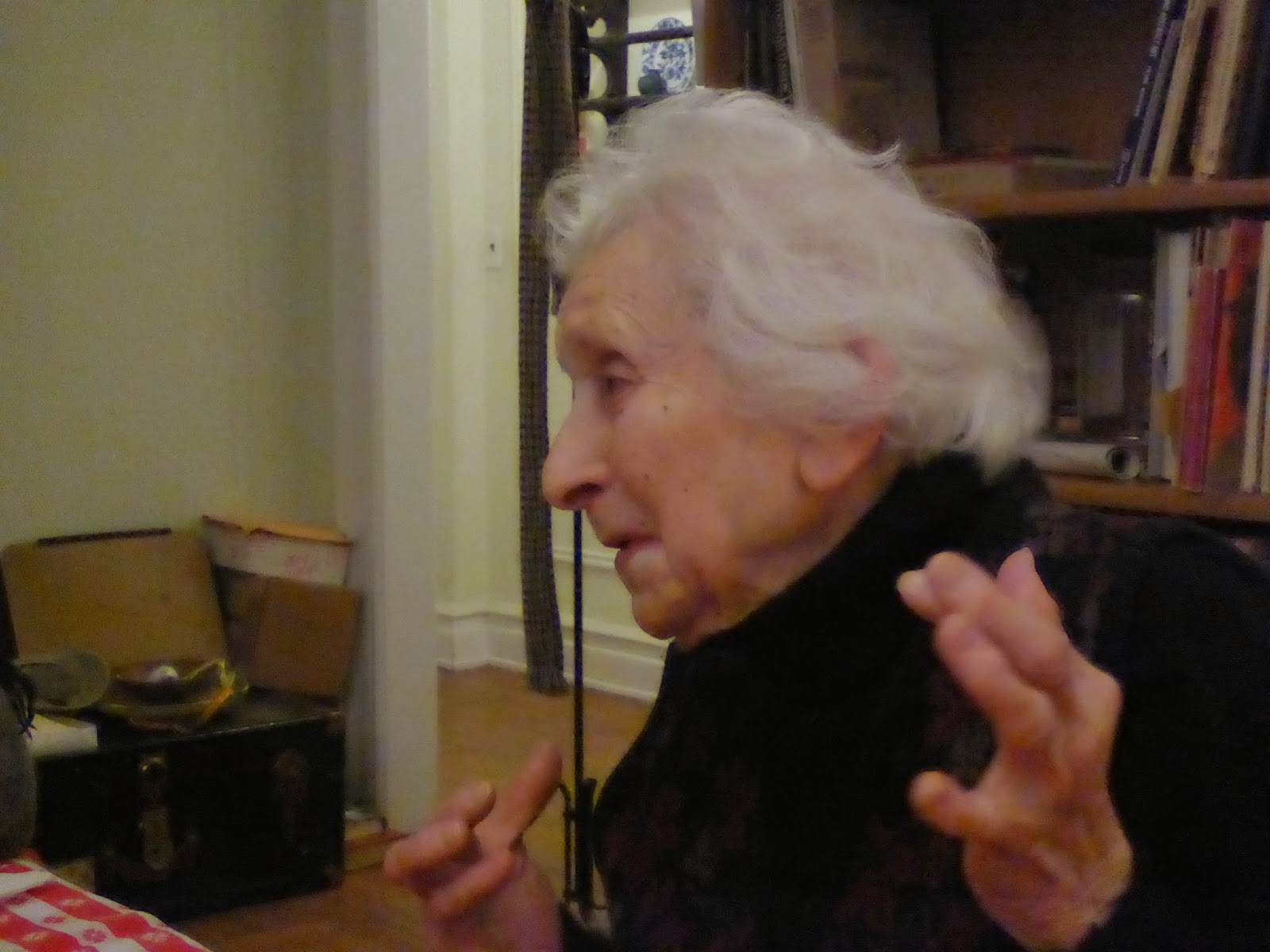 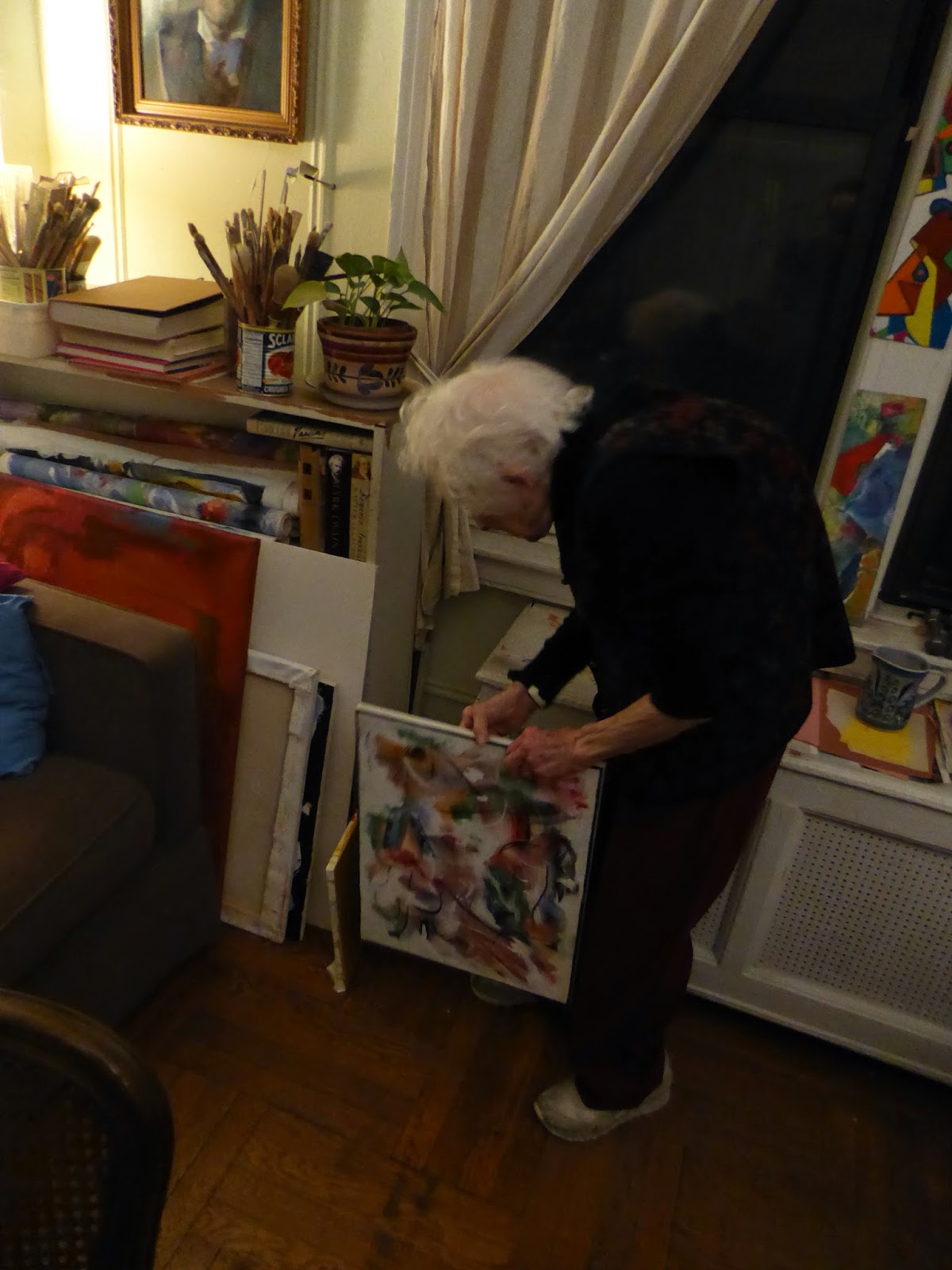 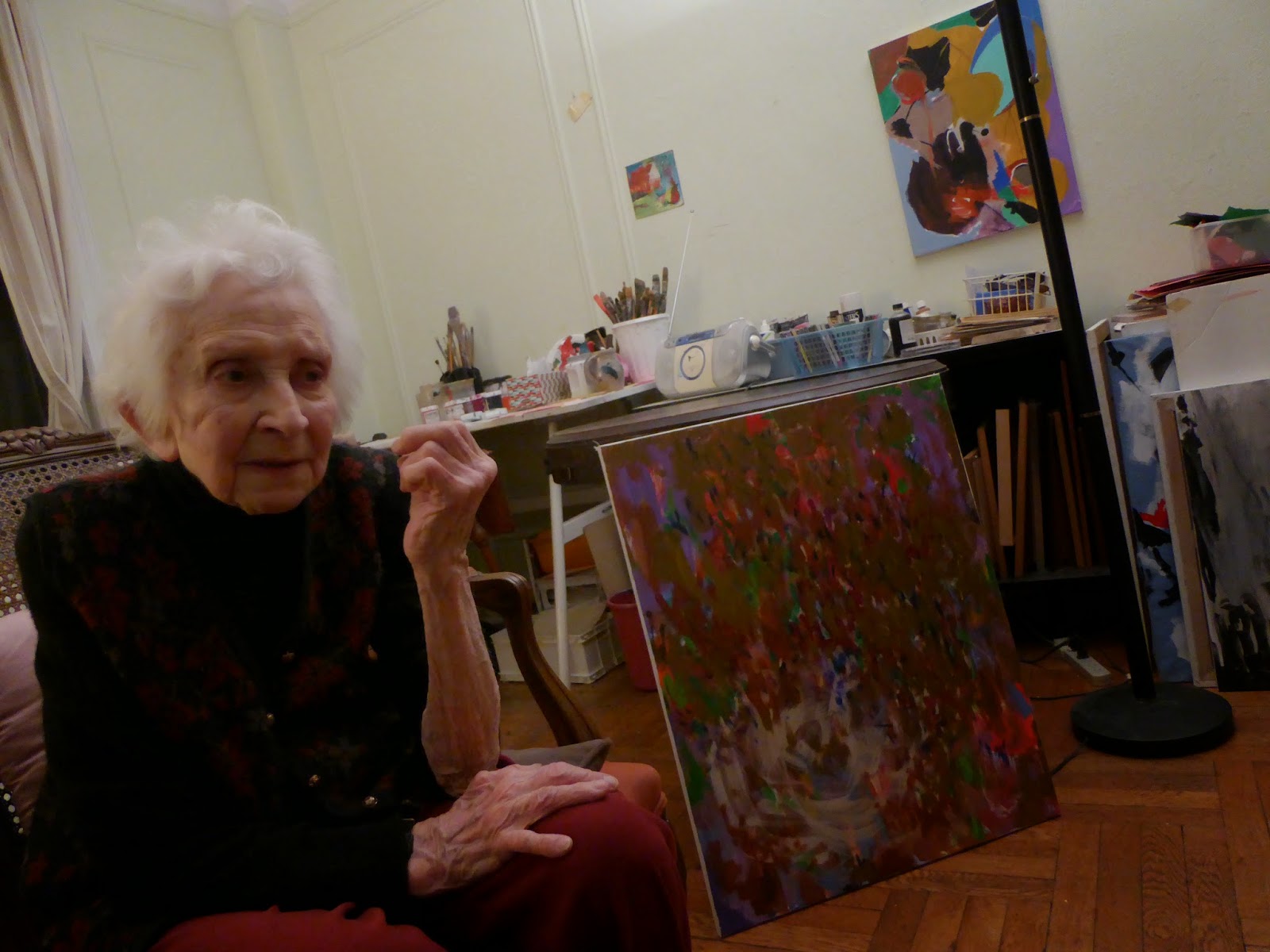 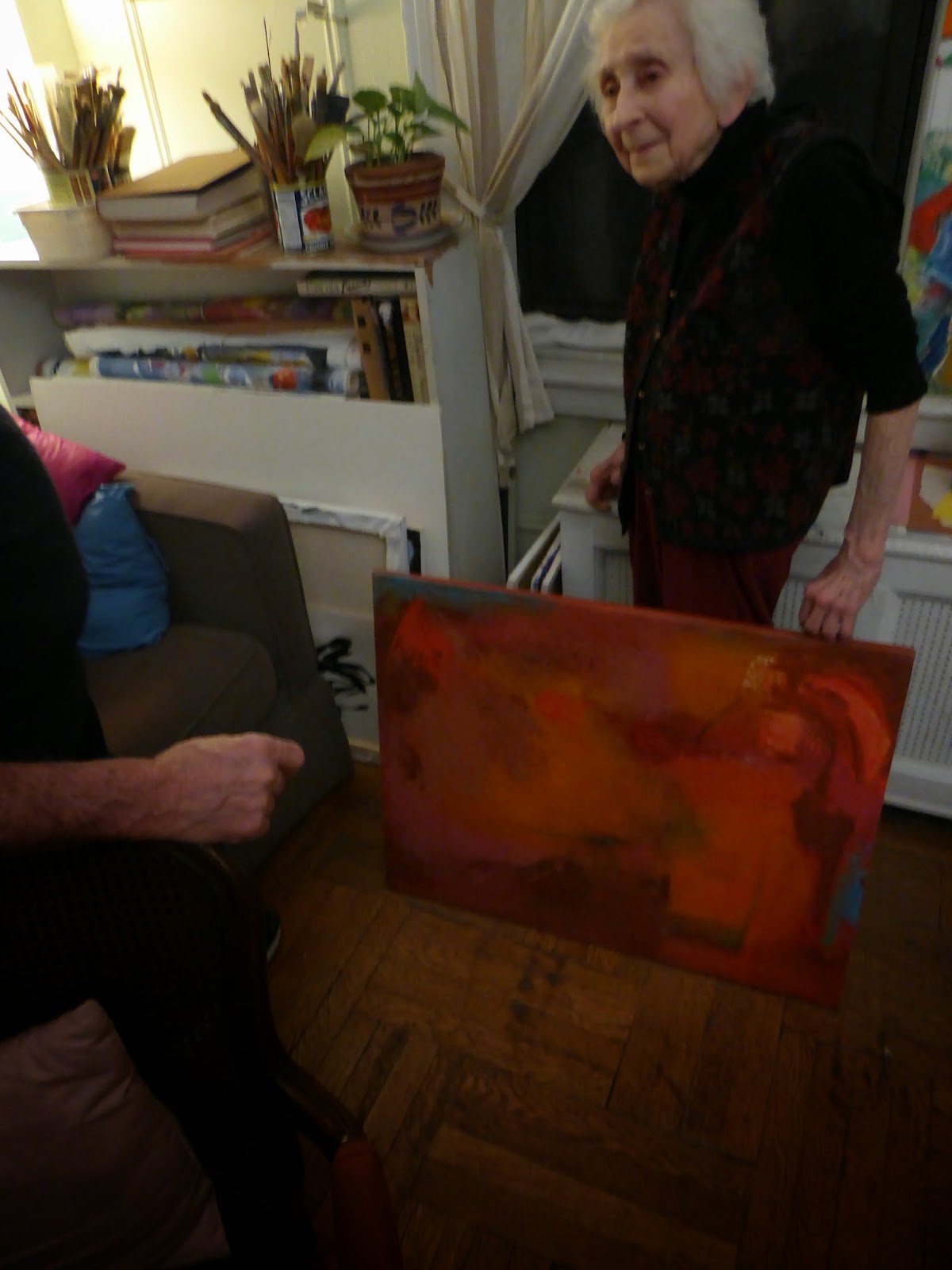