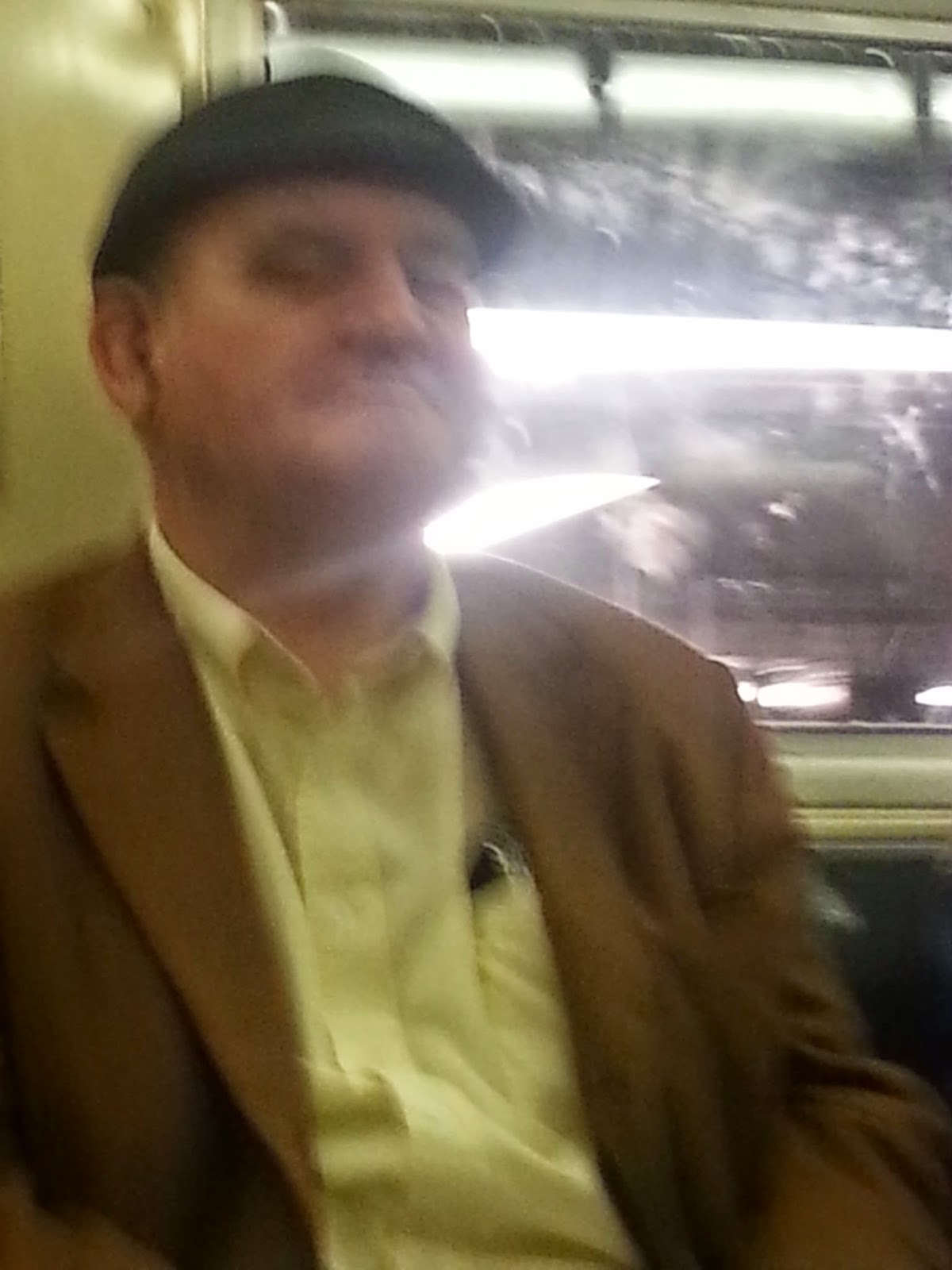 He was quoting Aunt Lil who, after decades in some municipal job, yeah a professional job but a grind, day in, day out, retired early, took much less of a pension and went off to fight for peace in the Middle East.  Before she died a few years later, she had already changed the world.

"It's a short trolley ride," he said again today.  We were walking through art billions of years old, some of it quite boring.

We then wondered into rooms filled with busts and paintings of attempted assassinations and childbirth and statues of naked men offering their sons to gods .   Jean-Baptiste Carpeau's passion had kept him insisting there was sculpture shimmering just below the surface of that stone before him, even when marble dust made him almost blind and others had to be his hands, even as cancer hurtled him sicker and sicker to a young death, the world losing 30 years of his telling its story in statues and paintings, even after who he loved married another....

Circling one of the last rooms, like an embrace were his self-portraits, a multitude of photographs made from pencil markings and brush strokes.  His attempt to grasp that moment of time, his life speeding by and only a fraction of his dreams in stone,  his own face becoming his memory of who he was.

After, we got on our trolley and as the C train hurtled downtown, memories swirled by at the speed of light.