Originally posted April 8, 2012, ice, once again, is called for as the other knee heals. 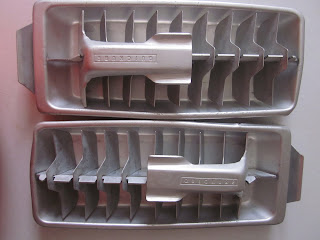 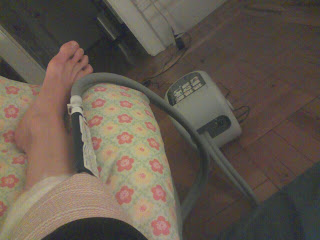