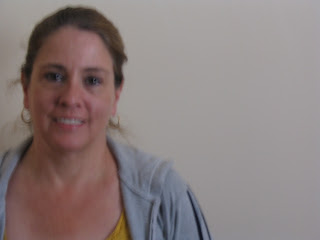 This is Annie as a song. 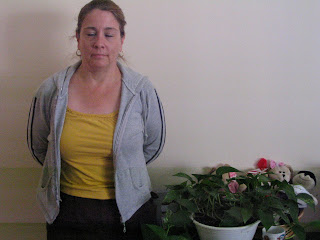 "We lived on East 138th Street. My mom, aunt, my uncle on the weekend. Eight of us kids. Then we moved to East 10th. And then we moved to 400 Grand, across from the bialie place and the delicatessen. And then we moved to 440 Grand. Nine of us, two rooms we all slept in the same beds together. We were right across from the co-ops which was the forbidden land. Tenements you had the poorer people. You knew you didn't belong in the co-ops but they knew they didn't belong with us. We played together sometimes but there was this line down the middle of the street. A yellow line that divided us. They still thought less of you. And the special buildings they put up for the bar mitzvahs. This was before they did bat mitzvahs. Huge tents. We lived on the top floor and Rosie's Pizza and Heroes was on the ground floor. We would line up and she would give us for free fried dough in sauce. We couldn't afford the sandwiches. The old principal at PS 134. Jewish woman, red hair, dressed like Joan Rivers, eyelashes, bangles up her arm to here and all she had to do was look at you. Then we had an African-American teacher - female. Wore miniskirts, blue eye shadow, overweight 4th or 5th grade? First one to introduce us to Africa. Because of Biafra. We brought in pennies to donate. We thought we had it bad we didn't have it that bad. 1966? 1967? The principal, Miss Cohen? She was ahead of her time. But mini-skirts. That teacher used to wear mini-skirts. It's the life we knew but it's gone. A sense of community. Gone. And you can't forget the egg creams."