Sunday Memories: In Memory Of A New York And A New Year 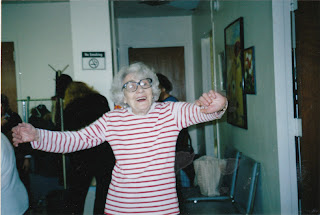