Sunday Memories Encore: The Corners Of My Mind 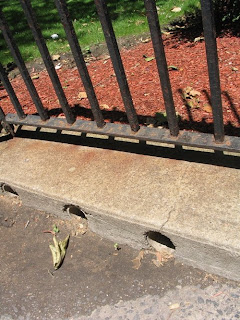 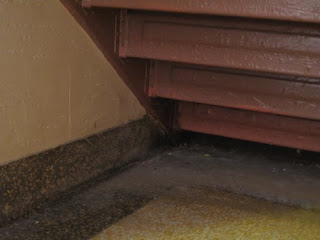 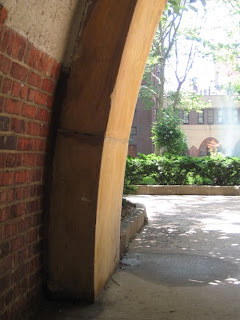