a) Inheritance b) Neighborhood c) Heritage d) All Of The Above: Part 2 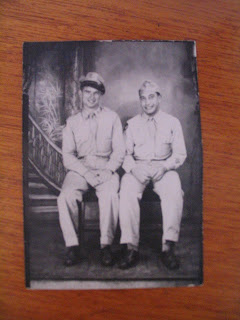