Tales From A Hard Day's Night: Where Were You When The Lights Went Out?


A brief series on one October week in Her New York's.  Doris Day didn't show up.  But the rest of us did. 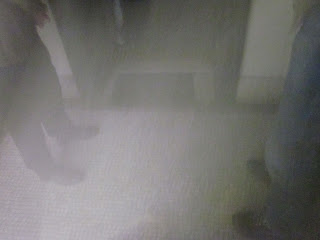 Some went door to door, checking on those who were a bit older (but only by a couple of years) just to make sure flashlights had batteries and the ancient landlines were working. 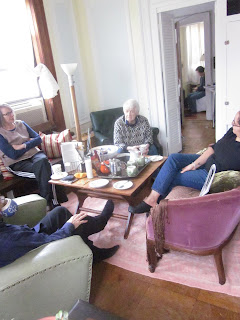 Still, others gathered around the coffee cake that was supposed to have headed to the West Village that day, but now needed to be eaten before it went bad.

Which could have been at any minute so we ate almost all of it. 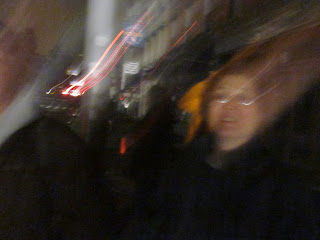 A couple of us ventured out to charge at a friend's the many gadgets  essential to our lives and send out important emails and information, but lets face it, we were all on facebook within 10 minutes. 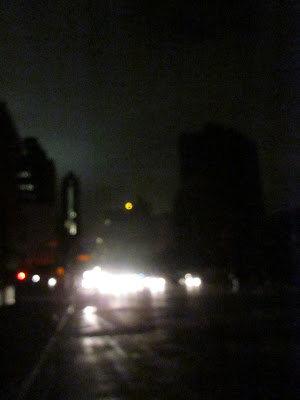 It was the travel back that stunned us.  Not that we had just seen lights and had internet access for the first time in days , but that, as we headed home out of the land of the power,  before us rose a wall of visual silence. 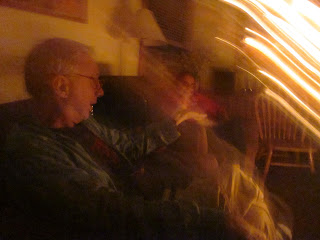 Finally home in that stunned darkness, the candles got lit, and many dusty bottles that had been hanging around high shelves in many apartments got plunked down and opened, just to see how many had turned into rubbing alcohol.