At that very moment we were both sick of our favorite companions.  She was hogging all the attention and he wasn't listening to me. 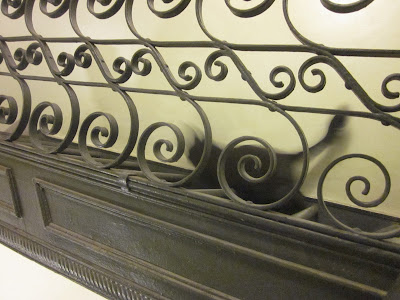 So we left.  I opened the door because I had the thumbs, but we both firmly stalked out. 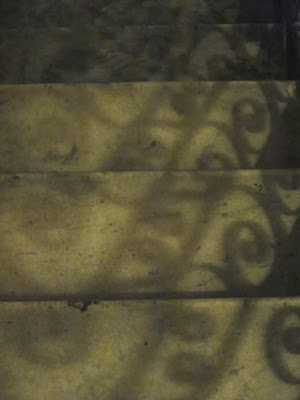 And melted into night time air and old stairs we used to wander together when we were both beset with that lonely feeling that sometimes quietly drowns you when you aren't looking.

This time we weren't drowning. 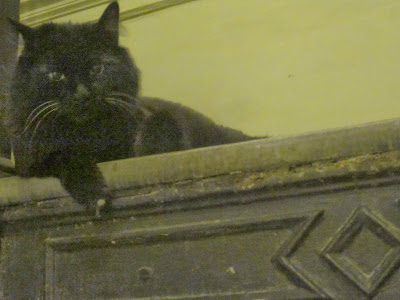 Just shaking off fussiness that came from both our furs being rubbed the wrong way by the company we had both always looked for in ancient hallways.

We didn't expect it, slipping in and out of marble and iron, but there waiting on the very last landing was a rainbow that only appears when the city is still and remembers itself. 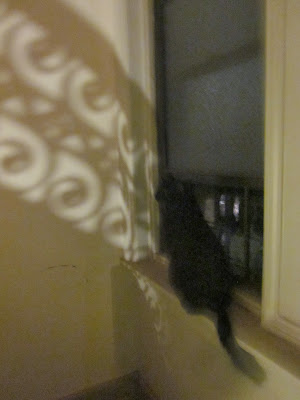 At the end of that rainbow was a pot of gold.  It was called home. 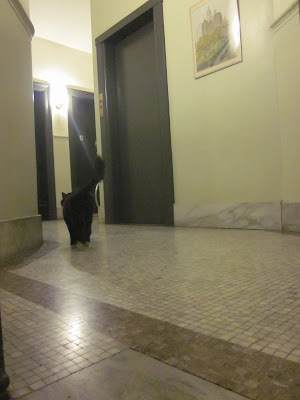 He led the way.  But I still had the thumbs and had to open the door.

In The Still Of The Night The Sound Of Silence

In The Still Of The Night (The Avenue A Bus)