SPECIAL ANNOUNCEMENT: This Is Why This Is Good 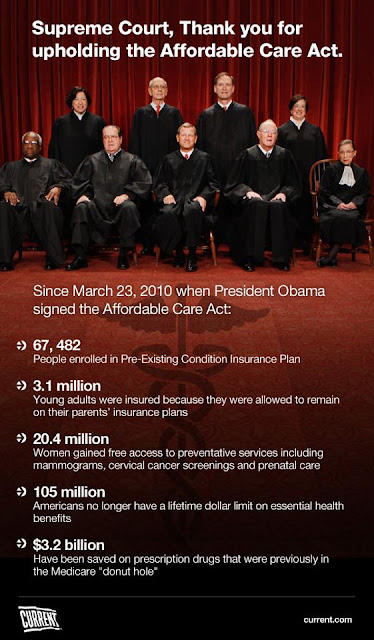 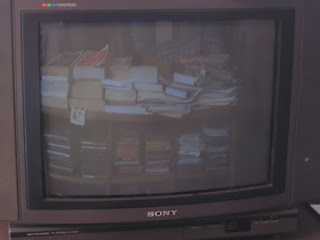 a.k.a., how someone came up with the idea of the kindle. 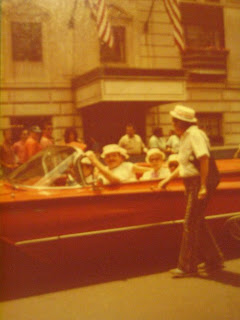 She was in her 60s. She had waited her entire life to walk down a street as who she really was. And she wasn't going to give up that walk for anybody or anything.
Posted by c.o. moed at 8:34 AM 0 comments 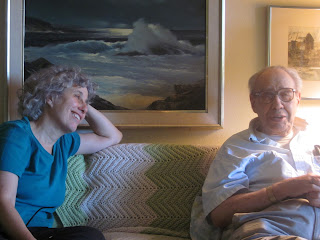 His New York His California His Home: Part Two - "One Step At A Time Dammit" 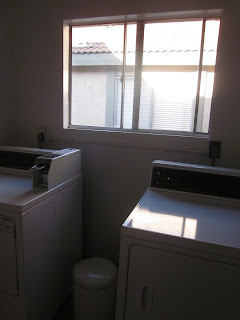 After the nine loads of clothes not properly washed in years... 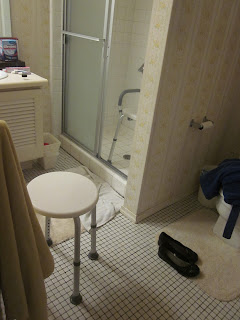 "It's ok, I did this for you and Louise when you were little." 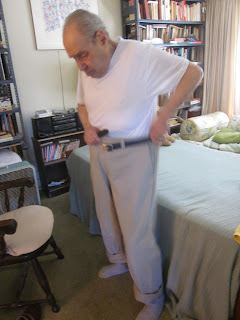 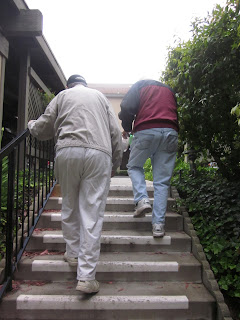 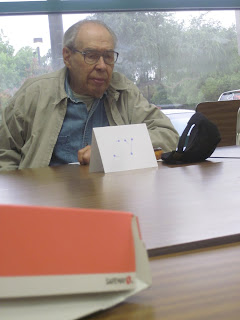 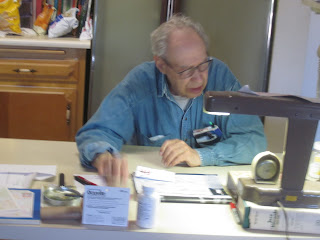 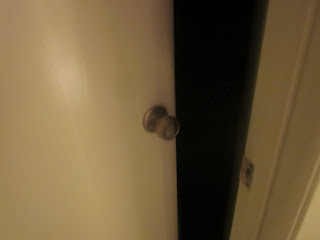 The last conversation of the day:

His New York His California His Home: Part One
Posted by c.o. moed at 5:13 AM 1 comments 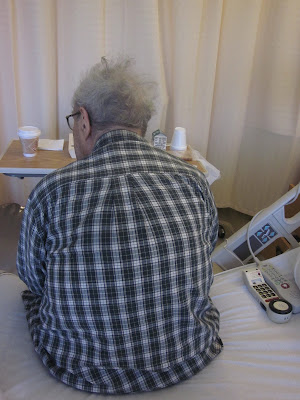 Once again, chirpy accents that tinkle like fairy bells broadcast news there's been another "episode" of old age winning the battle against a desire to do something simple.  Like, get a glass of water or walk to another room.

California sunshine fills even the dankest of hospital rooms and the pissed off roommate is more polite about how pissed he is than I am with good friends who say something stupid.

But soon is no longer an abstract concept that invites patience. It is only the panic of a memory that doesn't remember itself.

And home now becomes ground that shifts and undulates like an earthquake, making haven a questionable place of uncertainty.

Sunday Memories: A Tale Of Two Brothers
Posted by c.o. moed at 12:00 AM 1 comments 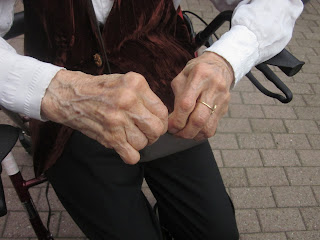 Millions of brush strokes and thousands of visions over the past seventy years make those hands a museum.
Posted by c.o. moed at 12:00 AM 0 comments 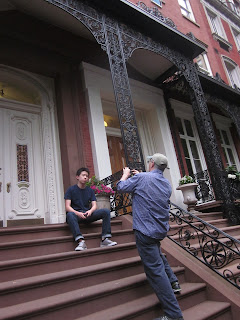 Do you know Bob Dylan, the kid asked us. This is the stoop he sat on for his album cover.  Would you take my picture? 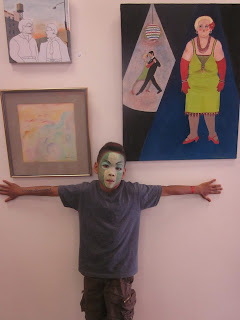 You're Art, I said. What is the name of your painting?

Jutta says it grew from a Matisse portrait of his wife she pondered at through her now dimmed-eyes.

But I remember hours in her kitchen, an old blue sweater covering a life only a twenty-something kid could survive.

Now it hangs in the Spring Salon at the gallery she, with a whole bunch of other artists, made sure became a home to art.
Posted by c.o. moed at 12:00 AM 2 comments

For a quiet library room, it's effing noisy.

The big, fat wooden chairs with big, fat armrests scrape across the floor and when you have a room filled with hundreds of people hunched over books and computers and papers and ideas, running to the bathroom, shifting in frustration, giving up, going forward, while sneaking sips of water and stuffing illicit food so a few more hours of work can be accomplished, those chairs are constantly moving.

I used to come here when I was a girl and was running away from home.  This was before computers so all you could do was read a book at the tables that stretched as long as a subway car.

Now, there's plugs all over the place and wireless and the place is brighter and cleaner than the days I had to run away to remember who I was.   And now I don't have to run away to remember who I am. I just have to find a chair, plug in my computer, hide my illicit water bottle and protein bar from the patrolling guards who insist the library be kept clean and respected....

The night felt like the nights outside Florence's window. 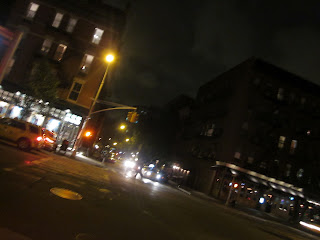 A street, normally filled with drinking teenagers technically old enough to be in a bar but really unprepared for booze, emptied as rain and mist and fog rolled in. 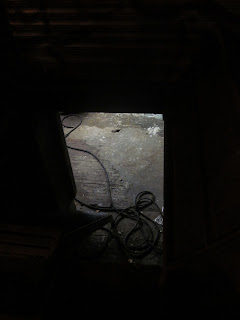 In this unexpected quiet hidden corners, like the ones I grew up peering into wondering what was really going on down there, emerged.

No one went to Florence's neighborhood unless you lived there. 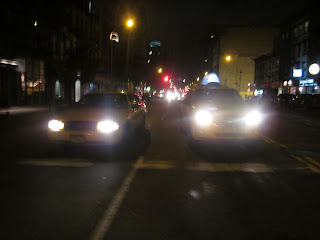 And, even on a Saturday night all the streets felt wide and quiet. 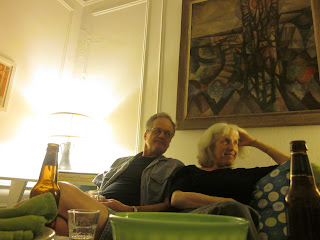 ...the one where I, with a 17 year old's knowledge of cooking and the sudden care of an adult life, new to this apartment, that painting on that wall then, retreated daily to the diner's counter and ordered lunch and then again later in the day dinner specials, asking for family and home served in a plate and watching the owner and cook's strong burly arms place food down before me, his faded blue number tattoo dancing before me as we both sought solace.
Posted by c.o. moed at 11:04 AM 3 comments

Due to a lovely night filled with memories, Sunday Memories will be posted a bit late on Sunday. 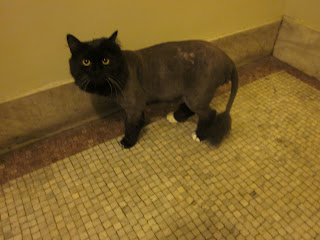