Sometimes You Get To Go Back To Your New York 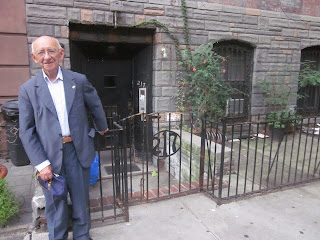