Traveling at the Speed of Time 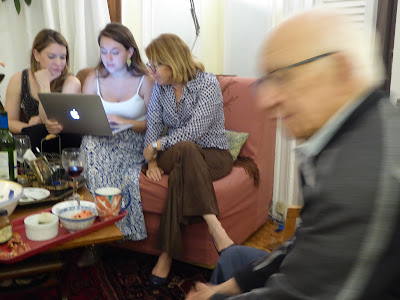 Francisco came to visit again, daughter and granddaughters in tow. 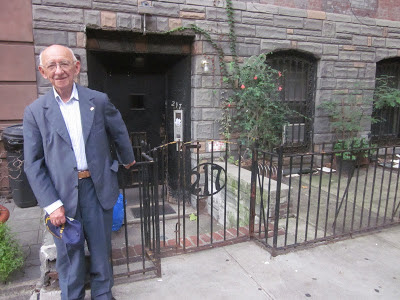 He wanted to show them that spot on 12th Street where his adventure began.

He wanted to show them the city that had allowed an 18 year old kid, literally fresh off a boat, not knowing a soul, to build a life he had only dreamed of. 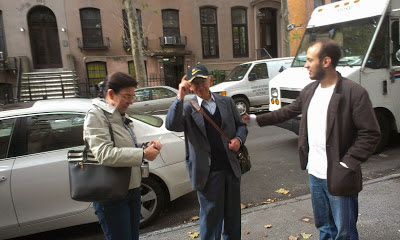 He wanted to show them how they became what they became, extraordinary people who spoke several languages and had traveled the world, now working in professions that called forth the greatest of talents and the sharpest of minds. 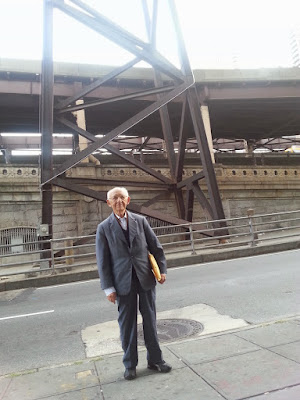 He wanted to show them... him.

Francisco began here.  And when he returns to where he began... 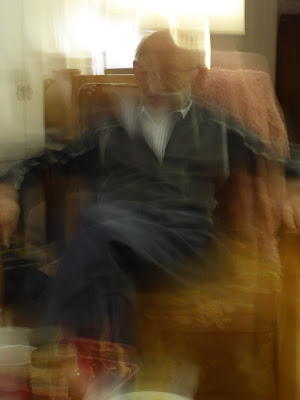 Sometimes You Get to Go Back to Your New York

Lightening Strikes Again and It Becomes Deja Vue All Over Again