Sunday Memories: Heart and Soul
And Then Some...


This is Joel.  He puts the world's heart and soul into photographs. 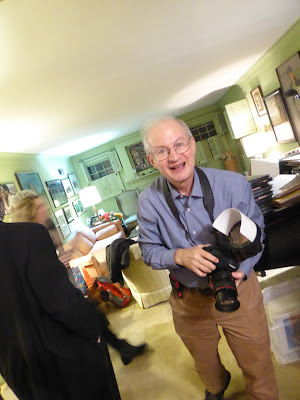 This is Joel's photo of me. 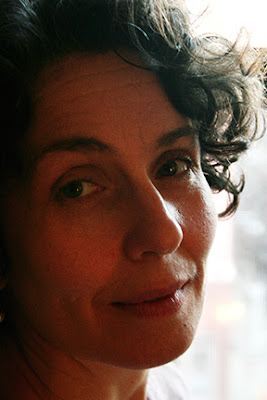 He got me to stand still for a split second and send a prayer to love with hopes it would be returned.   It was this picture, years later, that caught the Mariner's eye.

And this is Joel at his birthday party. 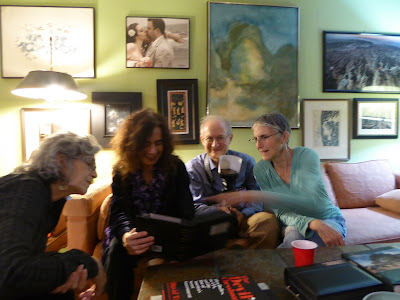 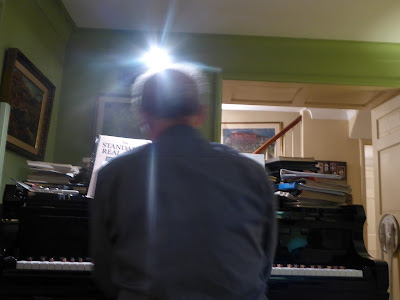 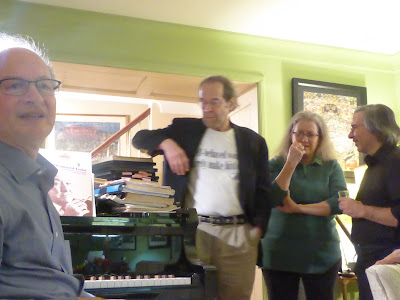 Two dozen friends from all over the tri-state area descended on New Jersey to celebrate, shower him with art books and good food and sing along with his renditions of Noel Cowards' bawdy songs and political parodies.

Long live his heart and soul.

Three Decades at Veselka's (aka Joel: Inside and Out)