Jutta continues to paint and to amaze.

This week begins a series heralding the solstice and art that can only emerge out of an internal spring. 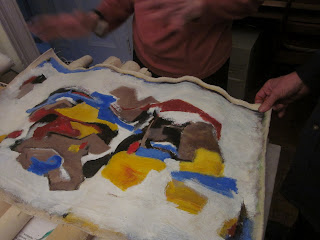 Even after getting hit by a car, even after years of litigation, even after failed cataract surgery... 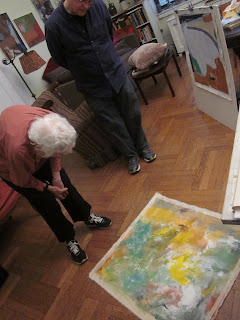 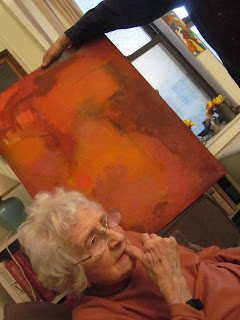 And you, with your dreams and your passions, what did you do today?