Forty years ago, I got sent to Philadelphia.

It's not the first place that comes to mind when I think oh gee where should a 15 year old girl be sent for her last year of high school so she doesn't do any more running around 1970's New York night streets.

But Philadelphia it was, with family who must have been nuts to take in a teenager, but who also paid a lot of money for me to go to this Quaker school right down the street.

From a New York City public high school with a billion kids, no sports, lots of art and academics only pretending to teach us stuff...

...to this teeny tiny carpet-on-the-floors, full-length lockers CLEAN building with modern toilets that flushed.  And the bathroom stalls even had DOORS and the senior class was about maybe 32 kids - give or take.   It also had lots of sports and some arts and academics that you were actually expected to learn. 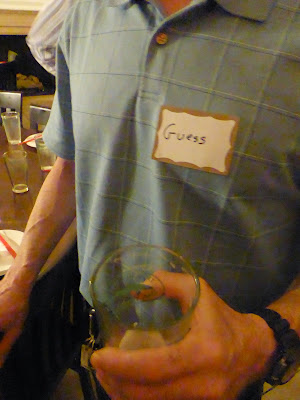 The thing about kids who have been attending the same small Quaker school together for years and years and years is they all thought I knew what street they were from and what they knew from that street.

Lemme tell you we didn't know jack shit what the other was saying, including any word that had an 'R' in it.  I remember having to spell out 'furry'.  They swore I said 'fuhvrwee'.   I swore that I had to like dig a tunnel with my mouth in order to say 'ferrrrrrrreerrrrrreeeee'.

Learning to sound like an American was a skill that has paid off handsomely and I thank each and every one of them for that.  I do hope that the favor was returned by my teaching them the proper way to say fuck, fucking, fuck you and motherfucker and I do hope it helped them in their own endeavors

Still, across the abyss of language and culture something happened.  I became friends with people who may have not known anything about the lower east side, but they knew a lot about heart and soul.  And they became friends with me - not the girl who might have been maybe running a bit too wild on 1970's New York night streets but with the beginnings of a self that was preparing to go write the world a story.

Let me rephrase that.  It's fucking forty years later.

And I swear looking into each face -  no matter some of us have more hair or less hair (mostly less hair),  or if we are bigger or smaller (maybe a little bit of both) - there still is this indomitable aliveness and I see the place I became my own beginning. 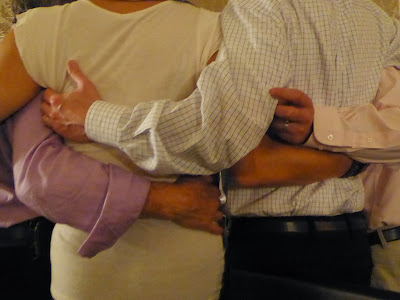