Baby, it's cold out there.  A warmer memory to stay the while. 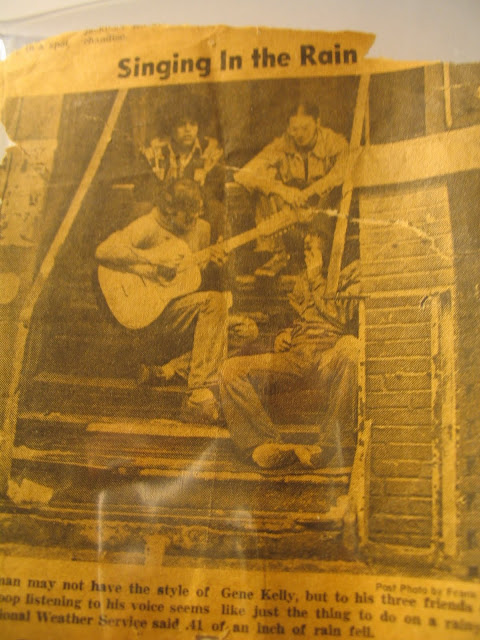