No matter what, rainbows followed Dana. 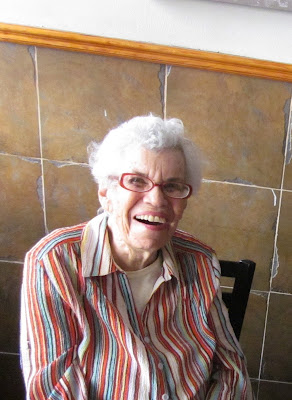 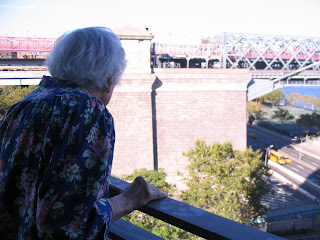