Now, Today, These Days: The hallway leading to the roach apartment where Sophie kept her last years has been repainted. 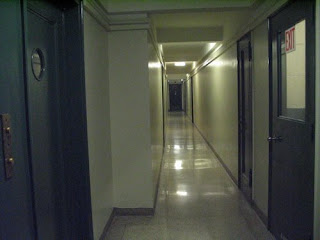 Then, Before, In Those Days: We visited once a week. Friday nights. Take the Madison Street bus to Market Street. Or walk down East Broadway. And when I got older, ride the old Raleigh 3 speed.

Then, Before, In Those Days: Press 9 and the elevator would take me and my sister up to the only time of the week we got to drink a C&C coke, eat a hostess cupcake and watch the TV. Slam the elevator door open, run as fast as we could to the next to the last door, the next to the last door down the really long hallway banging the old knocker bang bang bang GRAMMMA!!!! 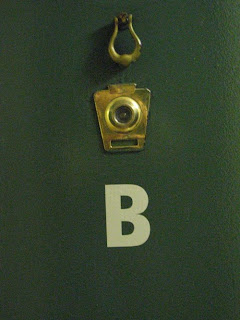 And at the end of the night sometimes being picked up by Florence and our father, a meandering walk home where we tortured Florence with questions about why she couldn't walk in a straight line, or what happened to her eye, or how come she had no hair on her legs. Or I would hold my father's hand and ask why do we die and do I have to marry a Jewish man.

Then, Before, In Those Days: But other nights just me and my sister maybe I'm 8 maybe she's 12, walking home at 10pm along East Broadway 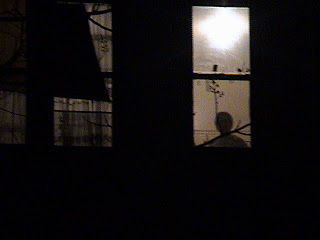 me asking and asking and asking every questions I had about Star Trek and Captain Kirk asking because I knew she was the smartest person in the world and would know the answer to what I didn't understand about that episode that week.