Sunday Memories: Encore: In The Still Of The Night The Sound Of Silence Revisited 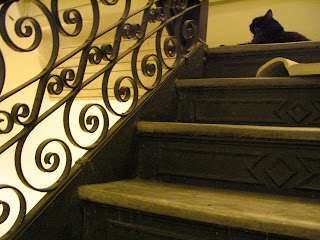