While Her New York is on vacation, encores from the beginning. 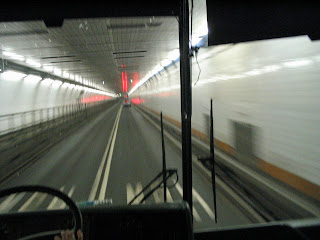