Sunday Memories: a) Inheritance b) Neighborhood c) Heritage d) All Of The Above: Part 3 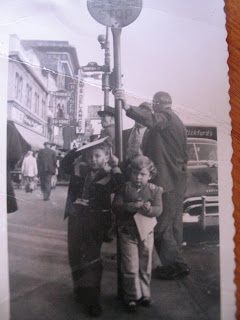 This is Delancy Street. The Delancy Street Florence roamed. The Loews Delancy in the background still looked like that when we went there on Saturday afternoons. 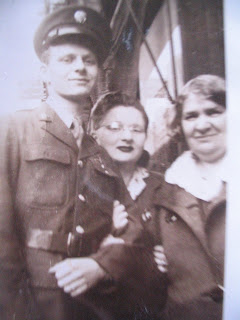 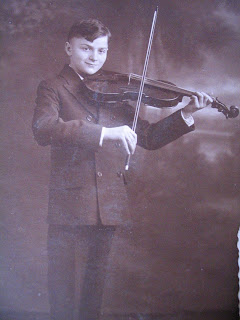 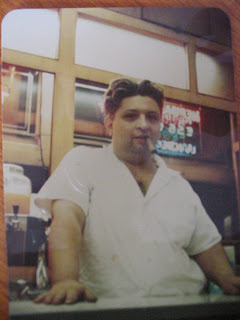