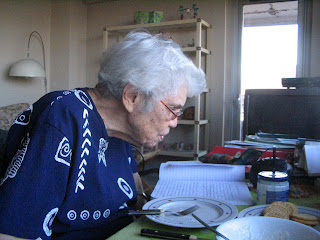 Another one of Dana's short pieces. This really happened.


"Standing in a downpour on the corner of Fifth Avenue and 14th Street, I boarded a limited bus that would at least take me to a few blocks near my destination. My hope was to end up on Sixth Avenue and Third Street by dismounting at Fifth Avenue and Eighth Street. Not great. But doable.

It was 5pm and I needed to be at the movie theater by 5:20. The driver understood my anxiety and simply said, "Sit Down." 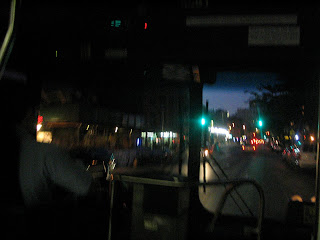 When the bus turned left on Eighth Street to Broadway, I was shocked. It had actually taken me even farther from my destination.

I was about to get off when again he said, "Sit Down."

Then he drove south on Broadway and turned right on Houston and right again on Sixth avenue heading north. I expected him to sail right past my movie. I stood up and again he ordered me to "Sit Down."