An Encore To Celebrate Exodus and Resurrection

In 2009, as I cleared out Florence's apartment in preparation for new tenants, a seven part series on Diaspora was created. Below is a post on that clearing's last day.

The Exhaustion of Diaspora:
Part Six - Home Where My Love Lies Waiting* 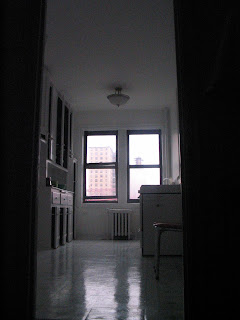 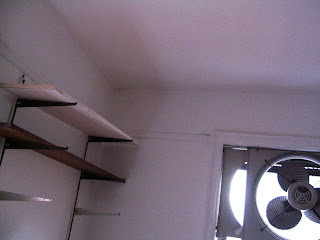 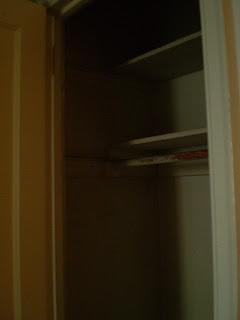 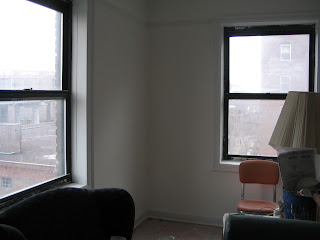 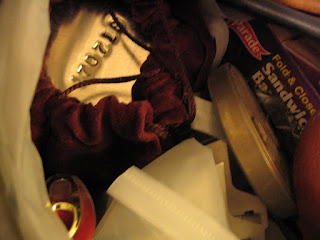 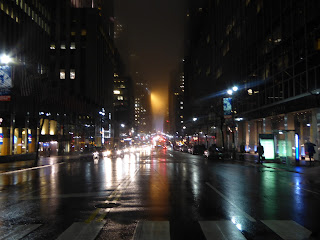 Sunday Memories - The Exhaustion of Diaspora: Part One


The Exhaustion of Diaspora: Part Two- The Ladies of the Pizza

The Exhaustion of Diaspora: Part Three - Even The Baby Chair Is A Transient Moment


The Exhaustion of Diaspora: Part Five - " It's The Pebble, Not The Stream"*