Stuck with an old fashion cold, a favorite encore to begin the New Year right. 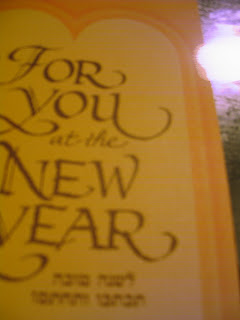