Jacques of Endless New York would get right up and personal and ask people if he could take a picture.  He got pictures that really piss me off because they are so beautiful and personal and intimate and a world where you could step in and go somewhere private and catch your breath. 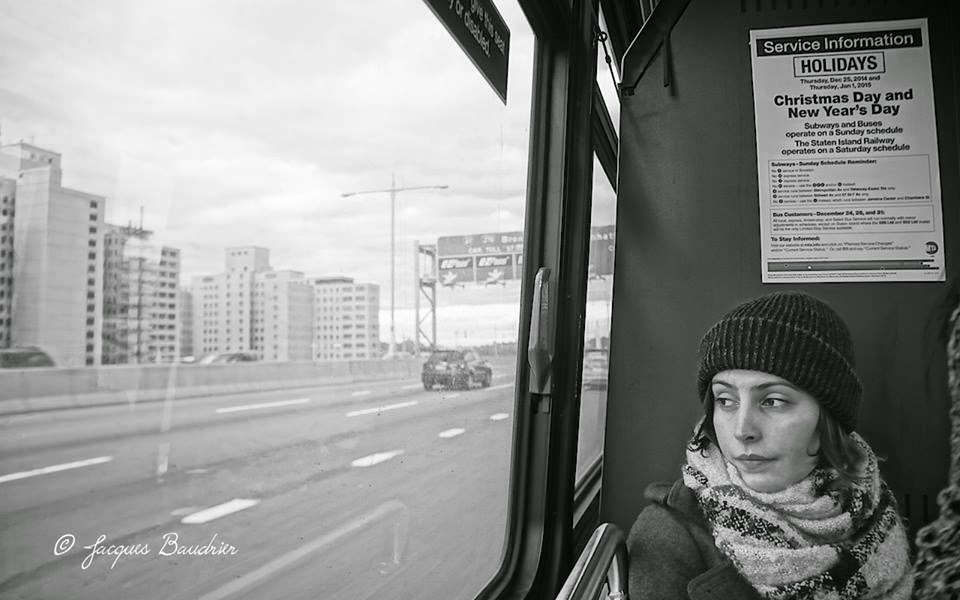 The worlds that I step in and go somewhere private are often devoid of people.  Instead, they are filled with the empty nooks and crannies I wandered through in the deep of night by myself, wondering about life, liberty and what that office at 2 a.m. was really like. 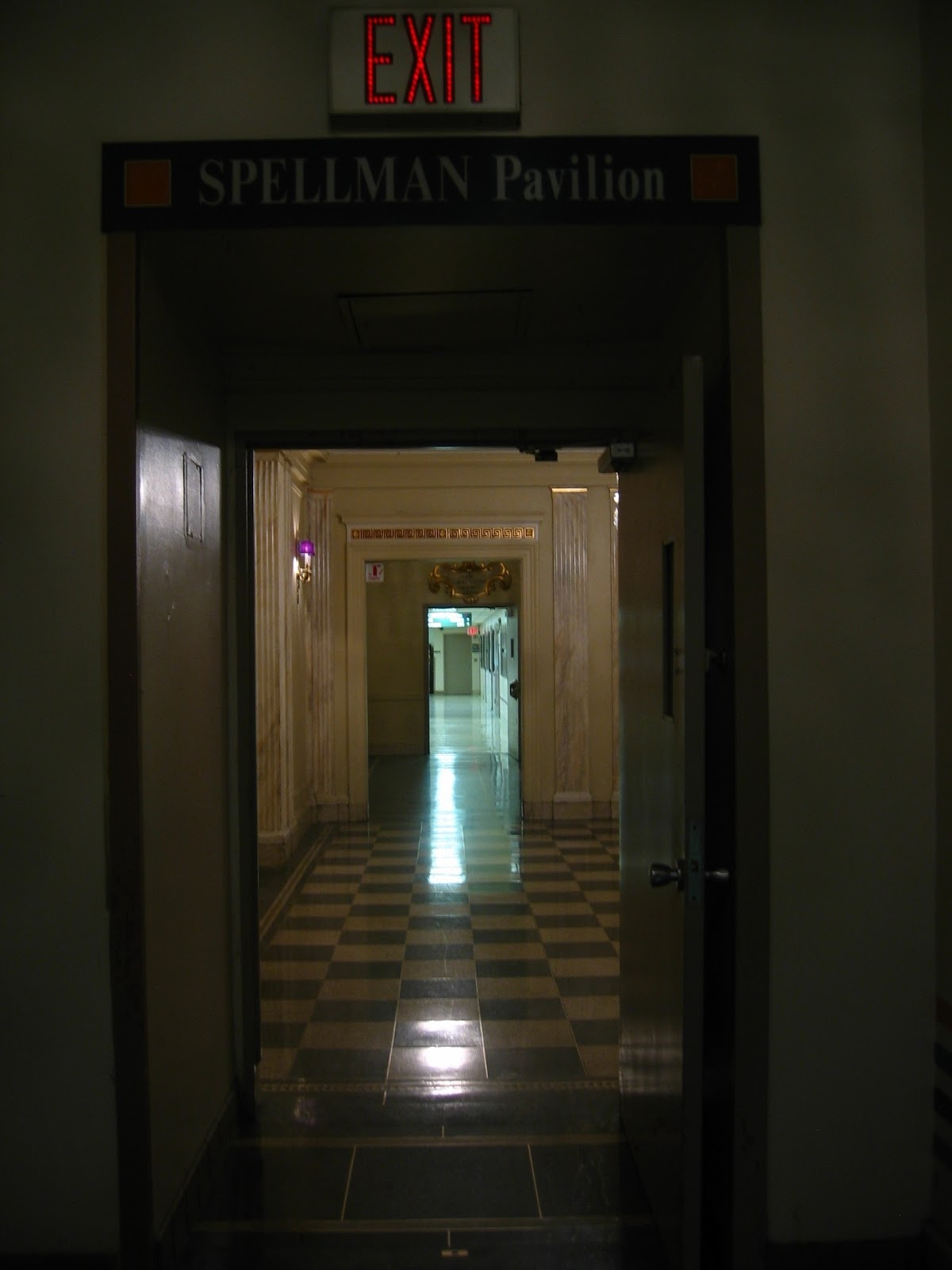 When it came to taking pictures of people, unless I knew them, knew them very well... 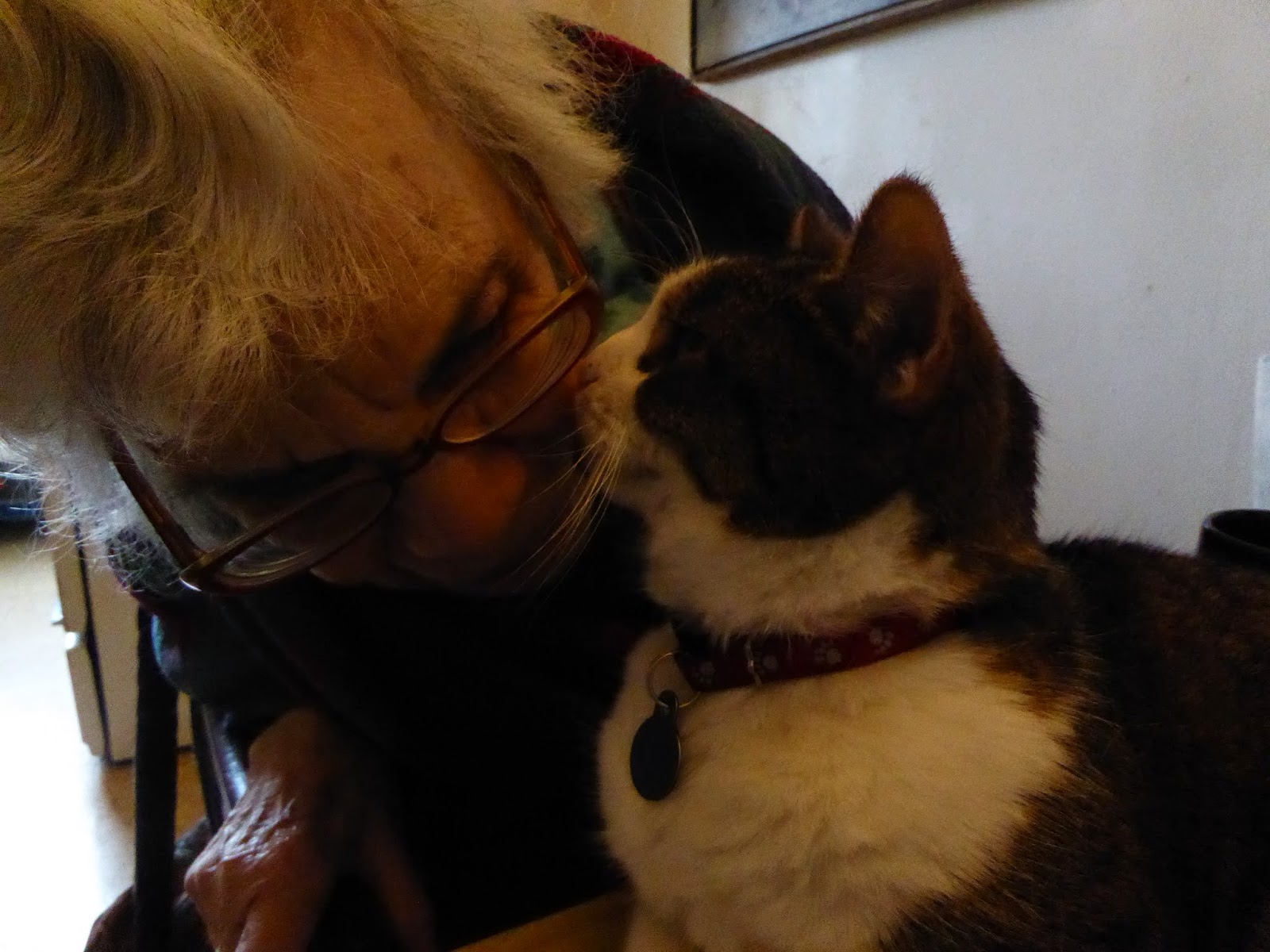 ...I skulked around and snapped away like I was a spy out of a Peter Sellers movie.  Obviously bad at being sneaky but thinking I was getting away with something.

I'd take pictures from far away... 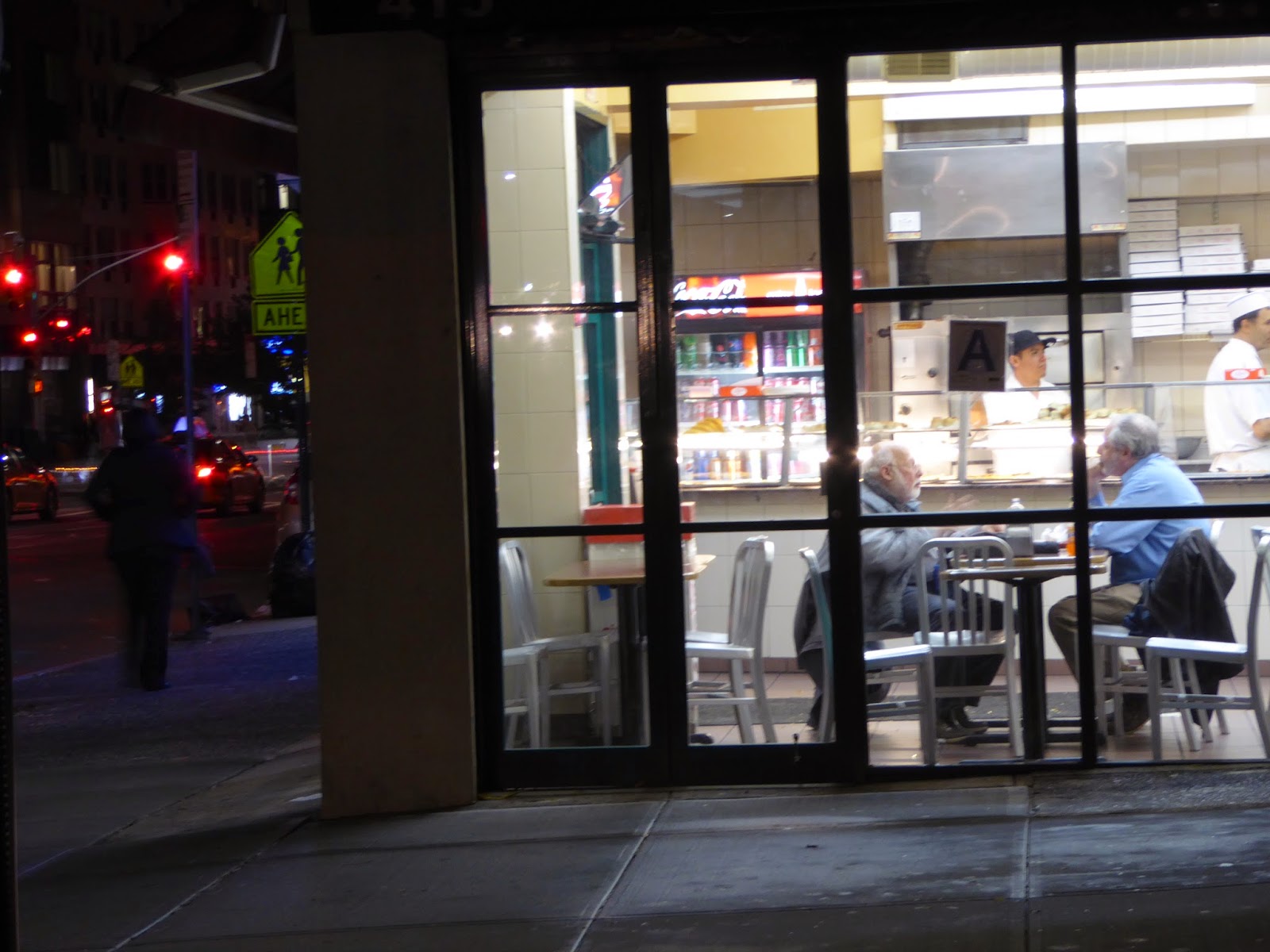 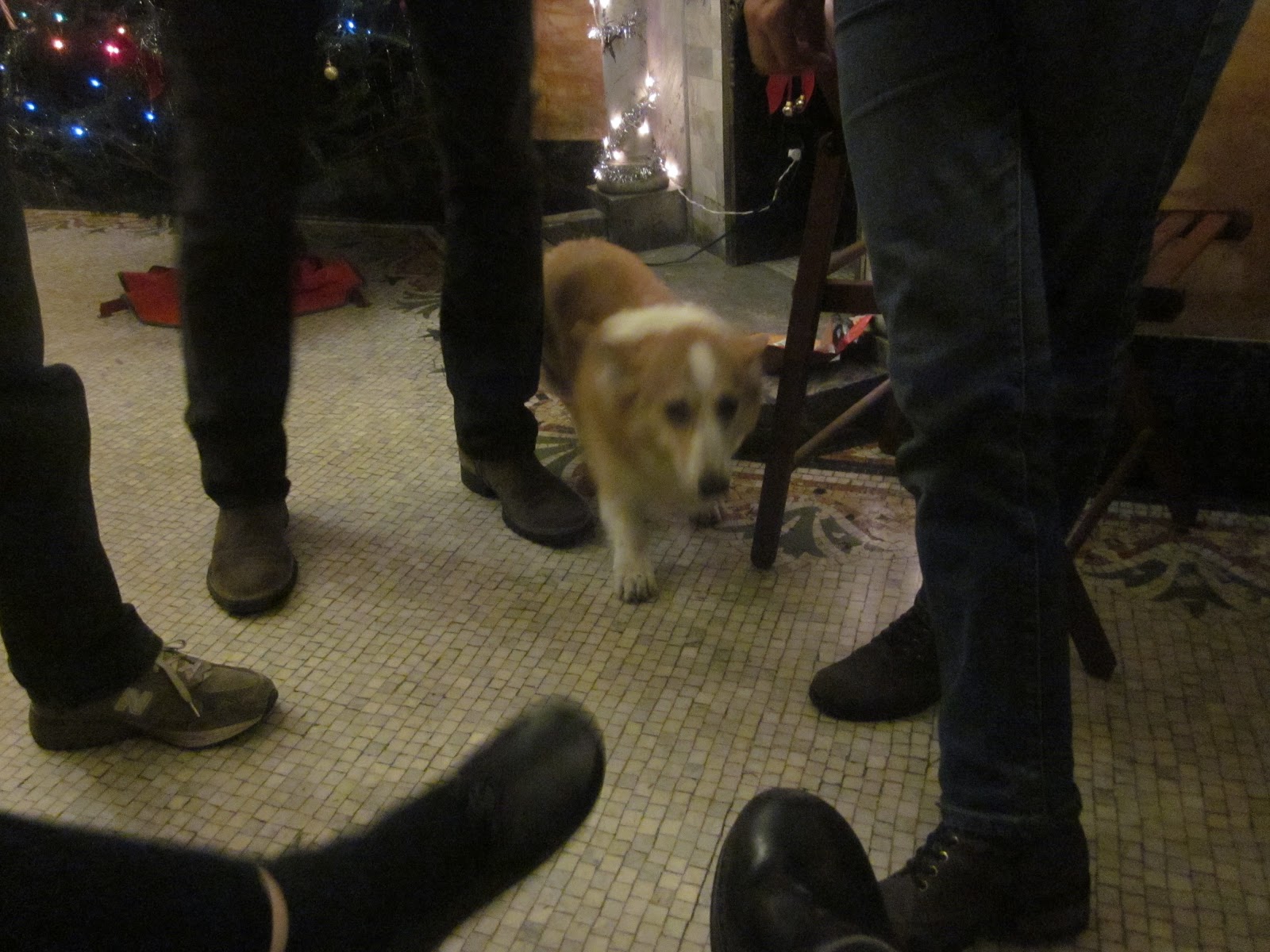 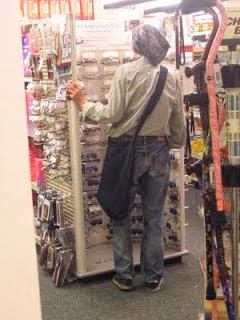 I hated Jacques.  I hated his camera.  I wanted his pictures.

No, not really.  I adore him.  But jealousy makes us ugly human beings, especially jealousy that really is about Jacques doing something I was quite capable of doing.  Asking.

Ask, Jacques said.  Ask.  He even sent an article defending his case.  By Eric Kim.  Who said... Ask.

So.  On a miserable winter day, rushing by the world, late for something, I stopped and looked at a living painting.

Ask, I heard Jacques say in my ear.

Change is a horrible feeling and taking risks can be worse than getting car sick.

But not doing anything is worst of all.

The tailor smiled, gave a thumbs up and then went back to work. 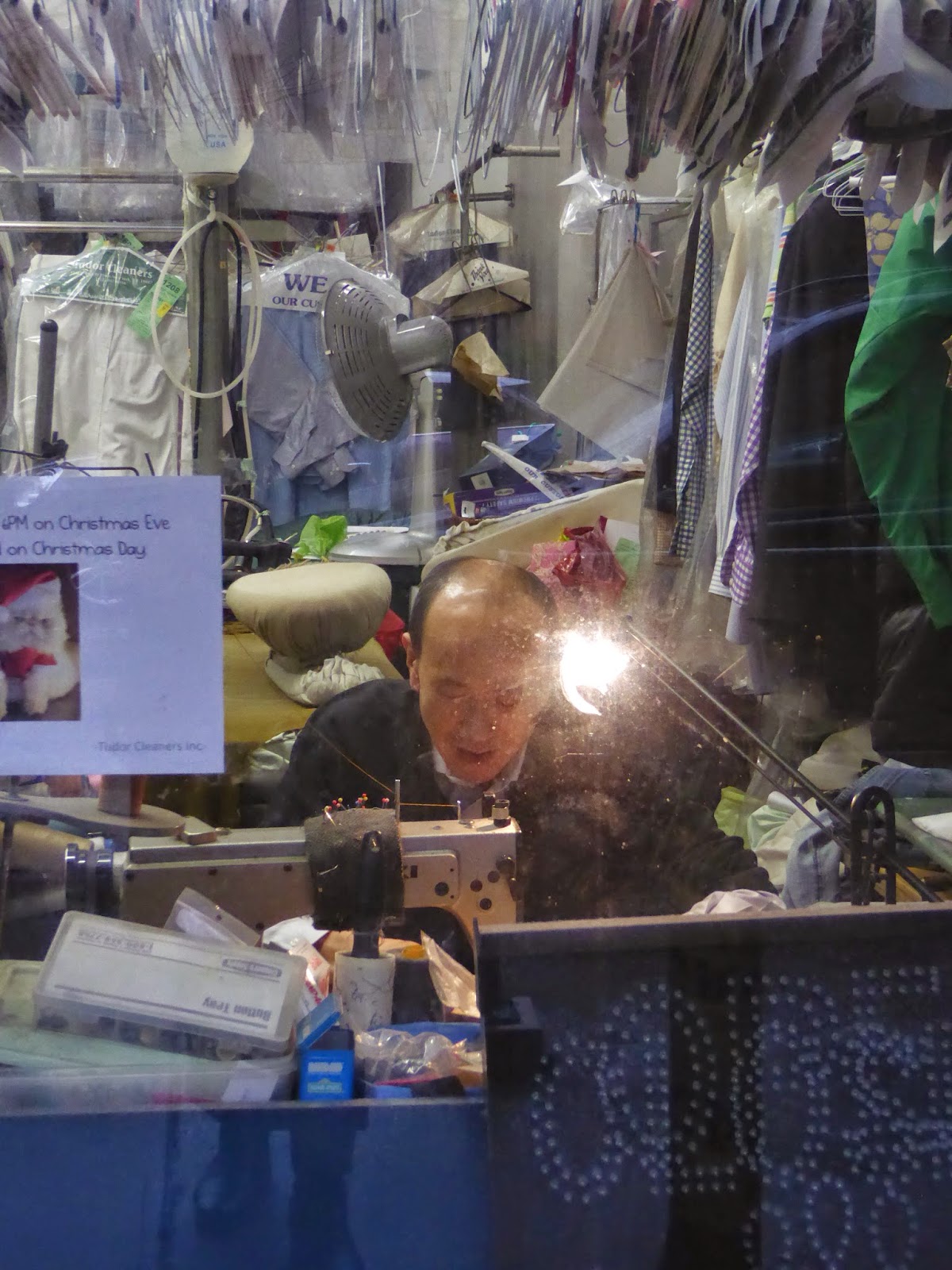