It was one of those rare departures from home, the kind only Doc seemed to be able to pull out of me. 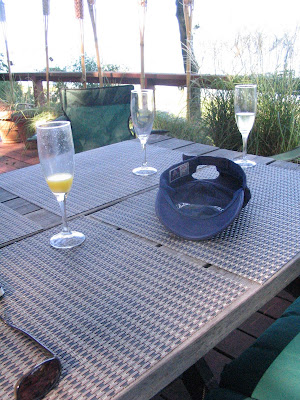 Visiting a ramshackle house with a long picnic table booming with food, almost much to drink and smart minds to enjoy, I found myself unexpectedly alone with another guest.