And Just Around The Corner
Was Her New York


As a friend exclaimed when I told her we were going on vacation, it must be 'tru luv' if I was willing to leave the city.

But leave we did, the Mariner happily behind the wheel of a car off to the land where Florence and Seymour may have visited on one of their long bike rides in early times of hope and love.

Rare days and sweet adventures were found on the wilds of empty beaches, sea-faring ducks and chipmunks that were cuter than any cartoon from the 1960s. 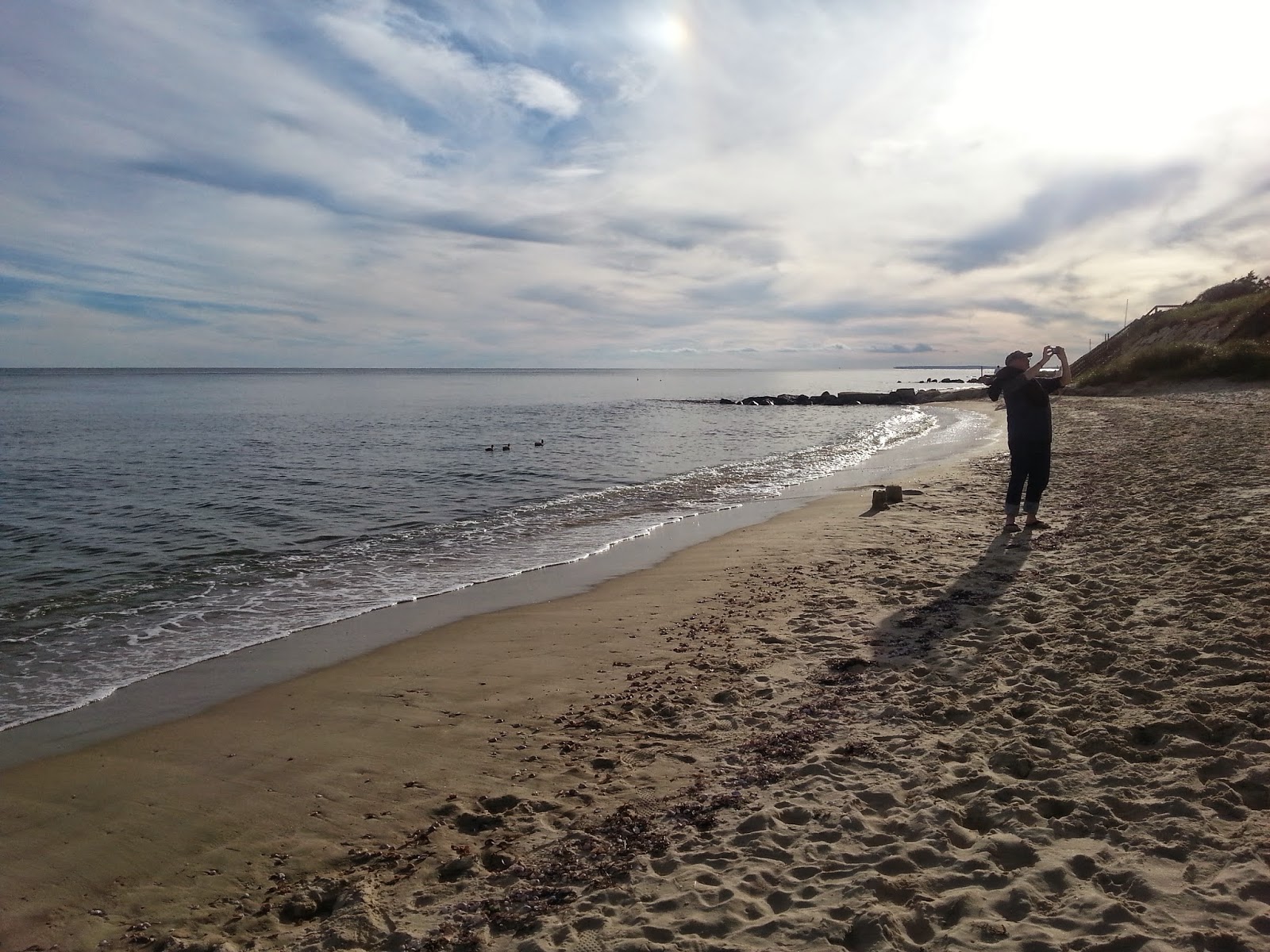 Yet,  in a restaurant at the furthest tip of land, sitting right next to us was another story of New York, immediately recognized in soft vowels that could have only been inherited from a familiar diaspora.

Born in Doctor's Hospital up on York Avenue in the 80's. Parents raised in New York to immigrants that came from the same places my grandparent had fled.  Grew up somewhere in Long Island, and then like so many, fled to the other coast that looked nothing like where he came from.

When he was a teenage boy, like a lot of teenage boys, he was kinda interested in boxing.

Oh yeah? said his mom.  You know, your real grandfather was a boxer.  No, not the guy married to Grandma.  Your real one.   The Young Willie Jackson, a formidable boxer of his day.

His grandmother had divorced Willie.  While pregnant.  That was such a daring and outrageous thing for a woman to do in those days, she was called "infamous' in the papers.  But she did, and she married someone else who raised his mom and who he called Grandpa.

That didn't stop him from rushing down the very next day to the New York State Boxing Commission and talk his way into the Commissioner's office.  His grandfather's life came alive in clippings and stories and a rare photo.  It was a piece of home, as recognizable to him as his accent had been to me.

Each of us live with family secrets revealed and others suspected.  Some of us write stories.  Others take pictures.

Young Willie Jackson's grandson gave himself a portrait.  A tattoo by his heart of his grandfather standing proud, fists posed and ready to go. 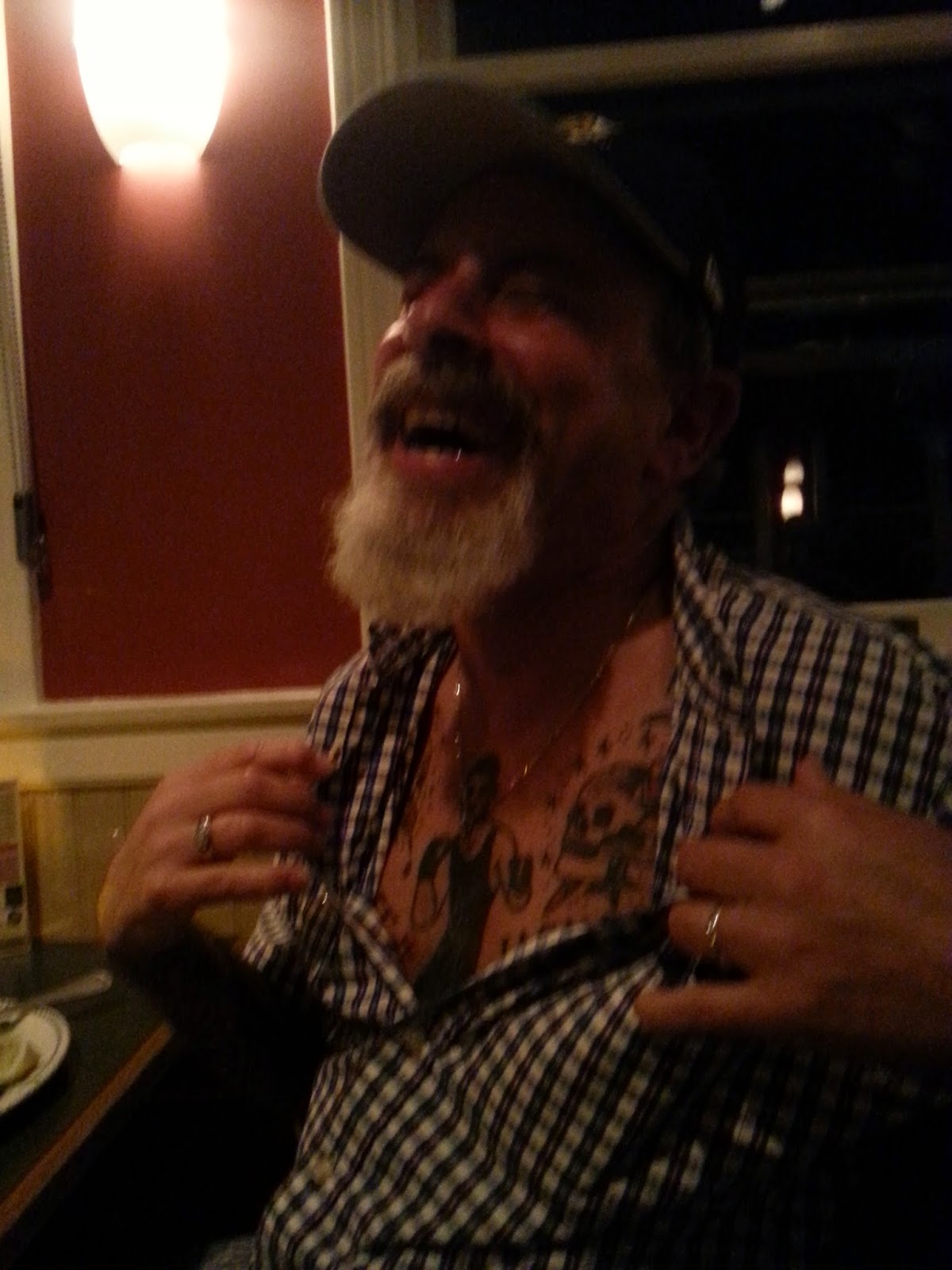 And Just Around The OTHER Corner

The Exhaustion Of Diaspora: Part Six - Home Where My Love Lies Waiting

Last of the Landsman At The Pass

Sunday Memories: On The Road

Letters At The Speed Of Light

It Was Our New York