You Scream
I Scream
We All Scream
For Ice Cream 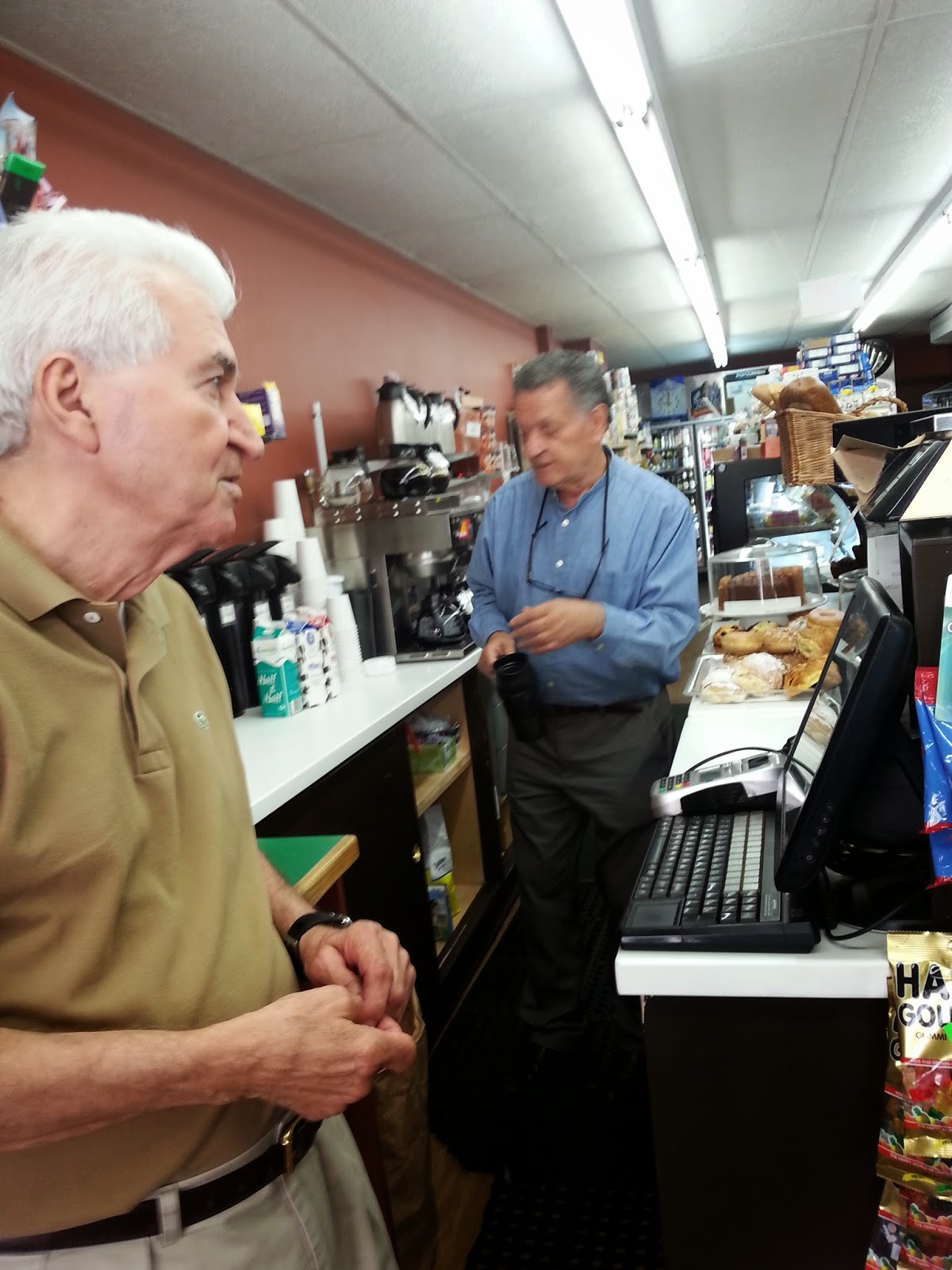 The store might not look the same, but their faces still do, exactly like they did when they opened the Open Pantry 35 years ago.

Pete and Themis opened their shop shortly after I moved to Second Avenue.  I thought they were too fancy for me, so I always went to the bodega on the corner, the one with the cupcakes and twinkies that had nothing natural in them.

Besides, I was always getting those man-made foods at 2 a.m. after the bar got boring.  Open Pantry had civilized hours.

And very good food.  Like  Haagen Dazs ice cream - in those days the one and the only exotic real ice cream in a ten-block radius.  More if you didn't count De Robertis's ice cream but for that you had to sit down. And a gallon of Breyers at FineFare or the A&P didn't count either.

Haagen Dazs was real ice cream and it only came in pints and Dany only liked Vanilla Swiss Almond and whoever had the most clothes on had to go get it from Open Pantry.

That led to some interesting talents and skills.  Which is why I was the one who always ended up going to Open Pantry.

After the neighborhood got better, everyone had Haagen Dazs and then Ben and Jerry's and then micro-brewery ice cream and then soft serve and then...

It's not Haagen Dazs Swiss Almond anymore.  Almonds make me sick and ice cream makes me fat.  But, it's a treat of a latte after something hard.  Or a gluten-free snack after something very hard.  It's the benches outside to sit or to stop at and pet all the neighborhood dogs hanging about familiar neighbors.  It's bumping into all the people I either know or recognize after almost four decades on the same block

It's Pete and Themis, those seemingly unchanging handsome faces, or the faces of their sons who now work the early morning shift and the faces of all the guys who have been working there for like forever.

And once in a while, when nothing can make something very, very hard any better, it's Haagen Dazs ice cream, only just not with any almonds.

Thirty Years Of Pressing My Nose Up Against The Bakery Window

Home is Where The Heart Is