Sunday Memories and Happy Birthday Wishes To A Native New Yorker:This Is Her New York

Florence had just died and like any reasonable insane adult in denial about grief, I jumped into a heartbreaking affair immediately after.

Who else could I have sought out to pour bewilderment and confusion onto a dinner table, but her.  When someone knows the molecules that built you, they are the only ones who know how to guide those pieces back when everything else falls apart.

Today is her birthday.  I do not understand those numbers for myself or for her.  The minute I lay eyes on her I only see us, teenagers, her wilder and braver and me wishing I could be, running happy through the streets of Our New York.

A Happy Birthday to my dearest friend. 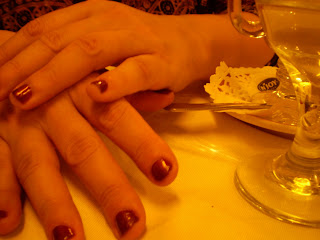