Sunday Memories - From That Moment On The World Was Different 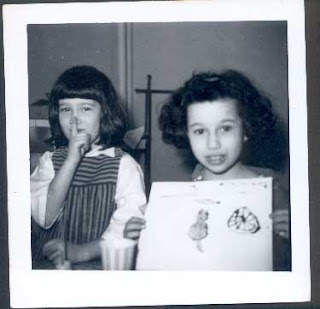