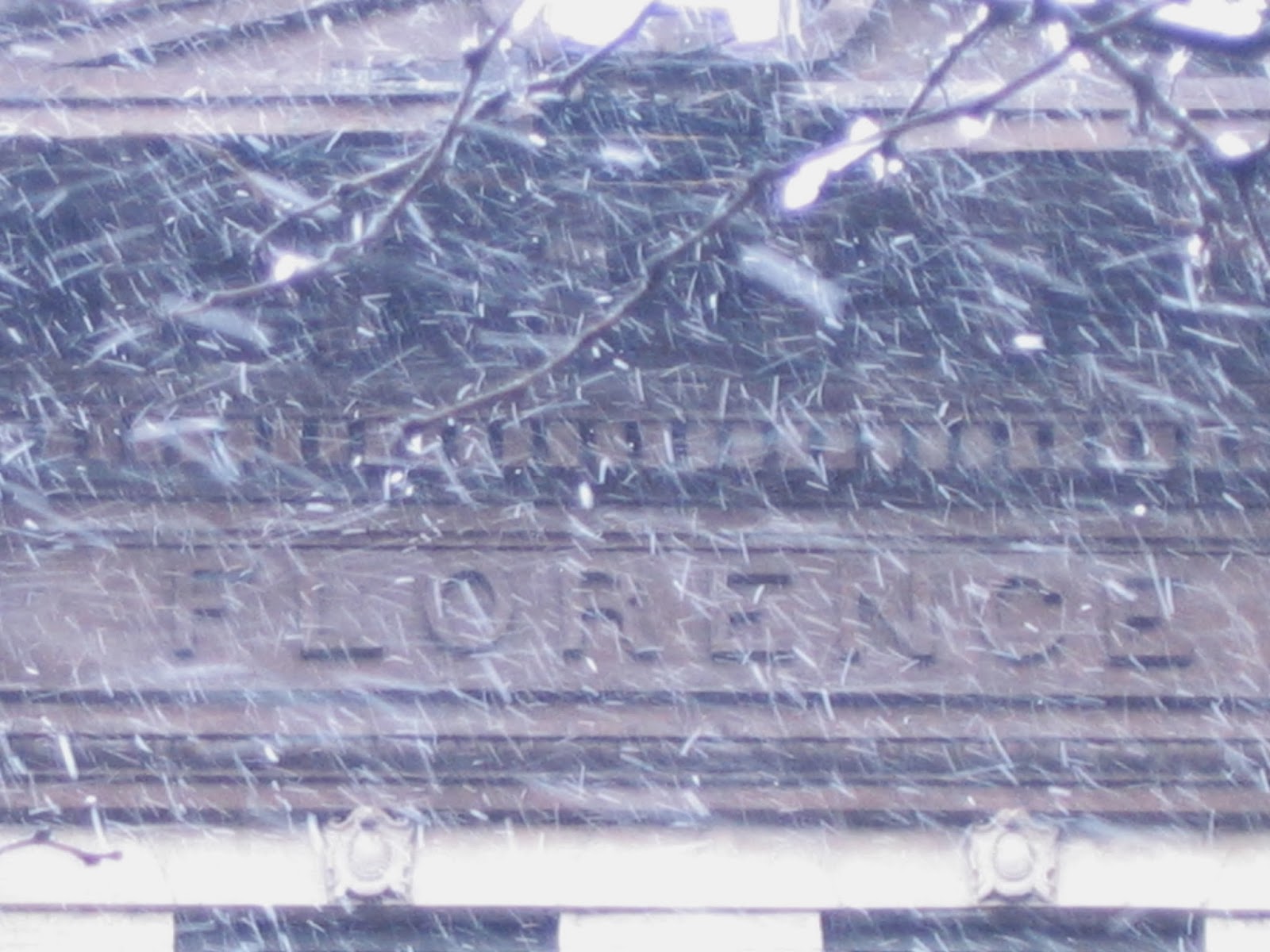 Walking again has been a thrill.

I told a friend how lucky I was to be alive in a time where, after a forty-minute surgery that fixed me right up, I got to go home.  If I had been born a century ago, I would have been lame for the rest of my life.

But, he said, if you had been born a century ago, you would have been born into Her New York, a city that welcomed everyone to the table, not just those who could afford insane rents for renovated tenements.

It made me think of this walk-up down the street.  The Florence.

Home to the Stage Restaurant, and just recently sold for millions to some kids eager to cash in and be part of the so-called East Village mystique which is now only a memory.

Would I want to limp through a neighborhood that accepted me, or did I want to stride through a city that has erased so much of what once made New York Her New York?

Sunday Memories:  It Was Her New York And For A Brief Moment It Was Ours Too

What I Stared At While Wondering...

An Attempt To Do It Before They Do

In Memoriam As The New Year Begins: In Lieu Of Flowers