Summer Reruns of Sunday Memories:
Where I Still Could Find Her


Her New York began as a way of standing witness to a mother (Florence) and a city (New York) that, despite the brutality of dementia, illness and ultra-wealthy development, insisted on still being who and what they really were.

Since Florence's death in 2008, what New York was became, at times, elusive and other times heartbreaking reminders of loss.

Yet the exploration has never ended.  Small and big celebrations are still found in a city that refuses to completely die and in the spirit of a woman that continues to guide me forward, always. 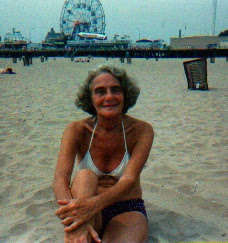 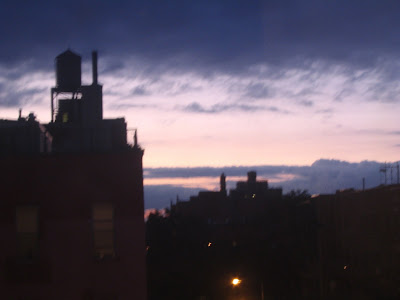 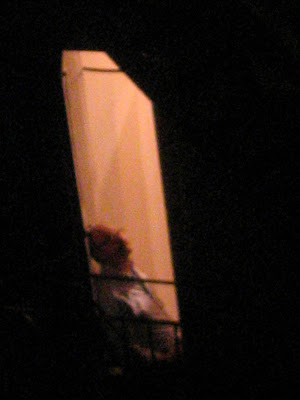 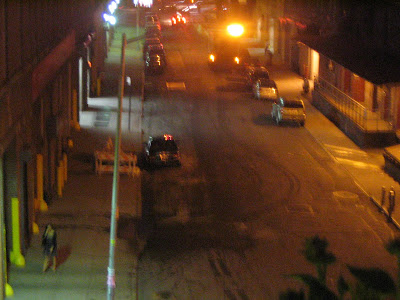 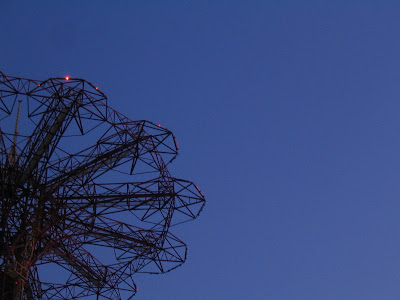