And Just Around The OTHER Corner.... 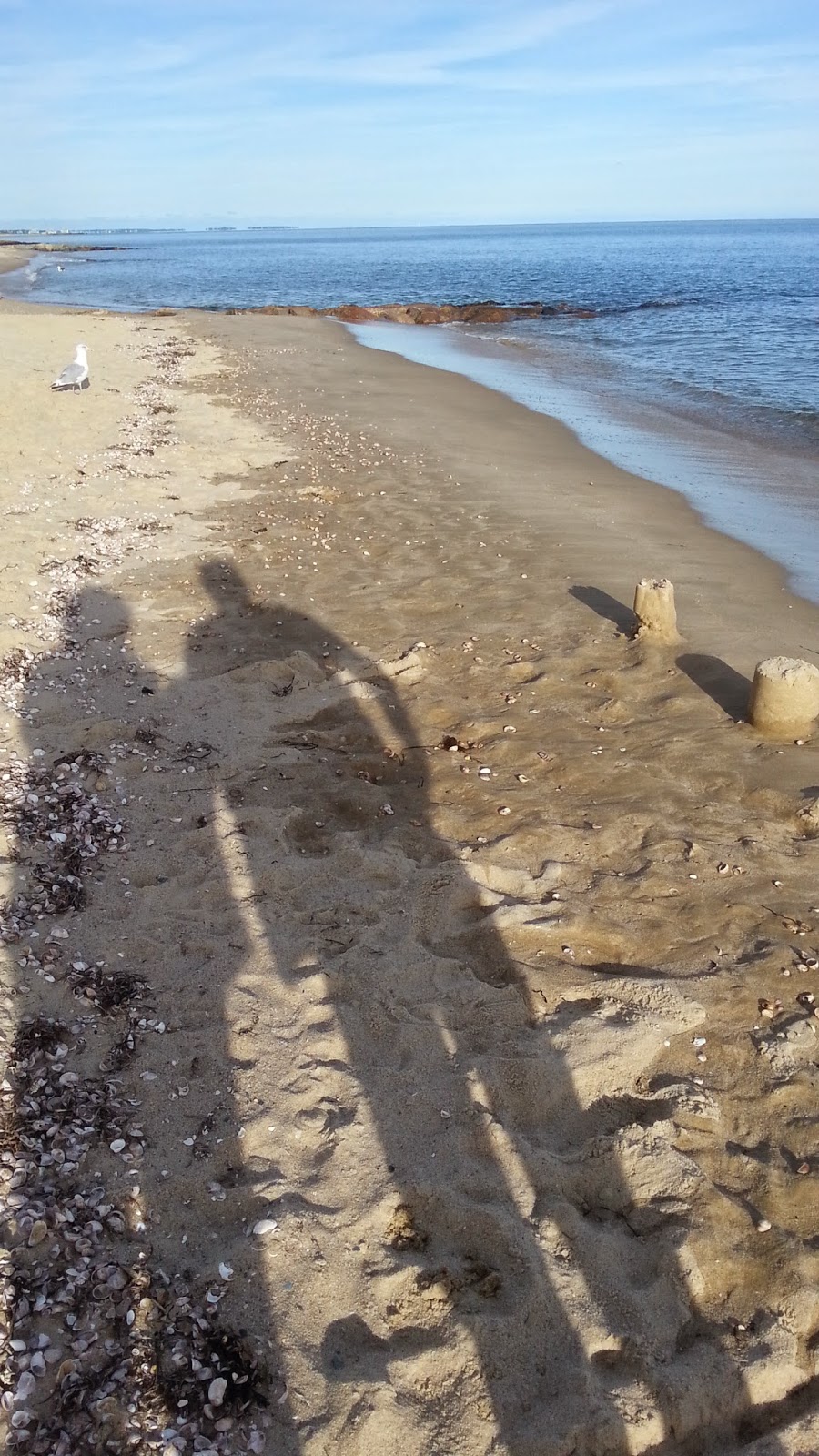 It was time to say goodbye to a place that looked nothing like New York, not even Coney, but which felt like home and history in little, odd ways.

One last walk on the beach, we said.

Of course, the last day was sunny and hot and perfect for swimming and all our stuff was packed up in the car trunk.

The walk took the time it took.  And besides, there were little bungalows with "For Rent" signs we had to investigate.  Still, at some point we knew we had to head home.

Not sure why neither of us heard the phone ring, but the Mariner's mother was trying to reach him.   Then the signal died, then we had to drive a little bit away from the beach then I got a signal on my phone then we called her back then Ted pulled over so he could talk and not drive at the same time and ... it was nothing... just making plans...

In the middle of all that, the man whose house we stopped in front of came out.

"Anything wrong?" which in New York meant "GET THE FUCK OFF MY...."

"Sorry, sorry, just had to call his mother back."

"Ok! Just checking...." which, if he was speaking New York meant, "Ok Just making sure you know you have to GET THE FUCK OFF..."

But, it didn't feel like he was speaking anything except, "OK.  Just checking..."

The gift of blarney inherited from Florence could not be stopped.

"You have a beautiful neighborhood...." and before you know it...

Mr. Chris was inviting us to check out all the seriously cool repairs he was doing to his rental property which was deceptively big inside and filled with wonderful things that had their own stories.... 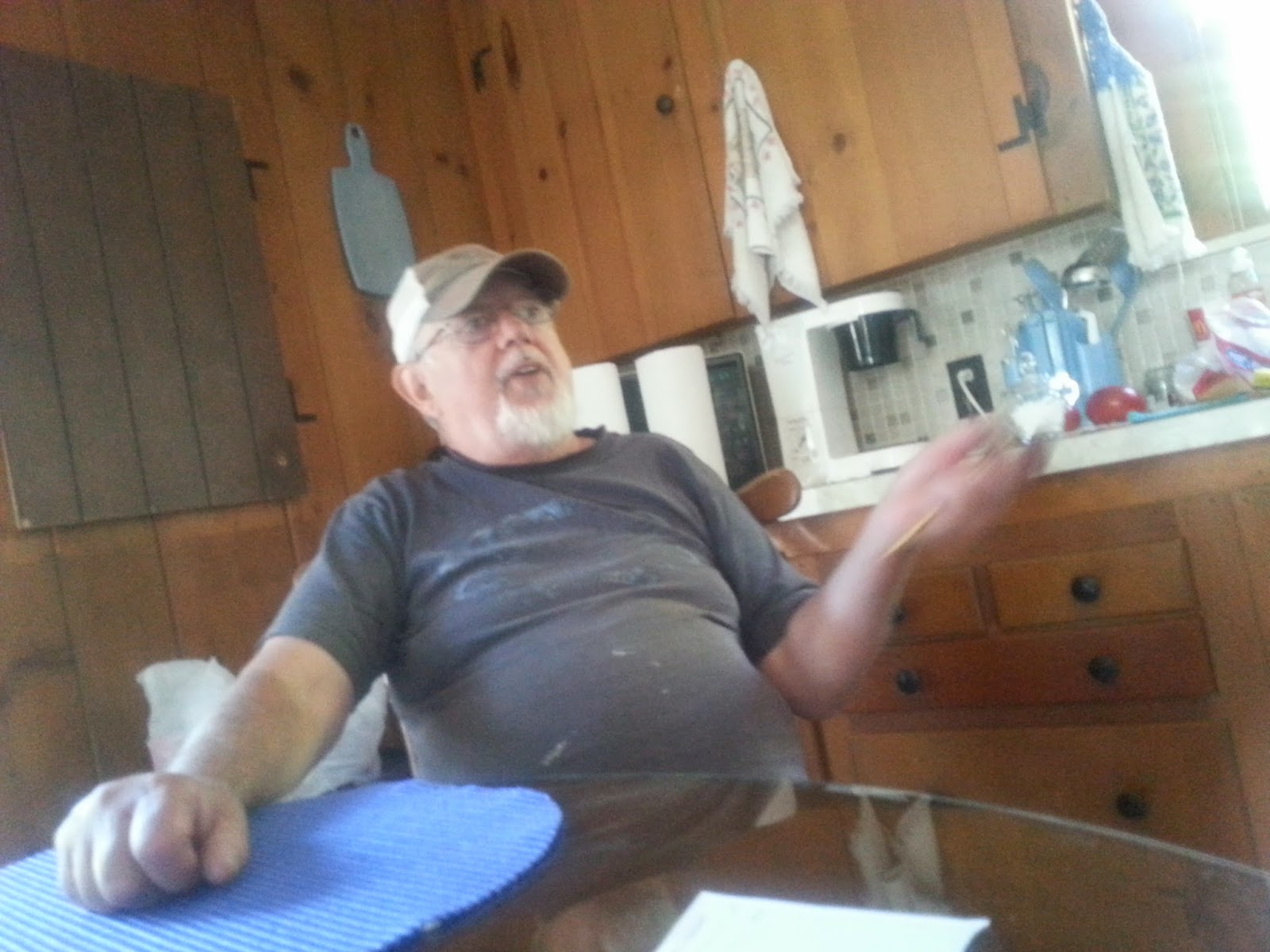 ...and it reminded me how so often all of us living in that old, cranky building would drag one another through "show&tell", pointing out the clever solution to a weird corner or a constant leak, or what treasure had been found on the street, down the hallway, from a friend and maybe even bought in a store.

But it was even more than that.

Mr. Chris, not knowing us from Adam, had invited us in just like each one of us had invited in strangers, sometimes stranded in New York, or a friend of a friend of a... or, having just survived a mugging which took her keys, needed a place to rest until her roommates woke up or....

We got welcomed into a stranger's home, got to see all the clever solutions to a weird corner or a constant leak, learned how something so beautiful and rare came to sit on that table, how that table got here, and then all the wonderful stories of his relatives in Brooklyn, especially the one who became a real estate emperor from just one little hotdog pushcart, and the wife with the gold tooth and the finished basement with the full bar and....

...sometimes the world is just one big moment of perfect timing.

And Just Around The Corner Was Her New York