Celebrating Another Story from Dana


Another in a series celebrating Dana Schechter's life.

Dana and I had reconnected after Florence's memorial.  During visits over tea and apple pie, she began reading me her stories.  There was a daring and a fearlessness to what she was willing to put to the page and a willingness to walk her pen down dark sentences. 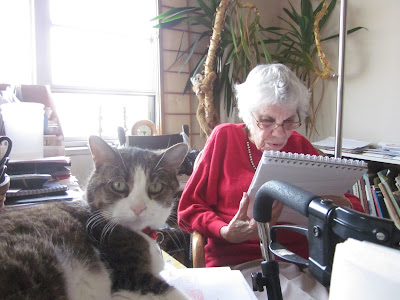 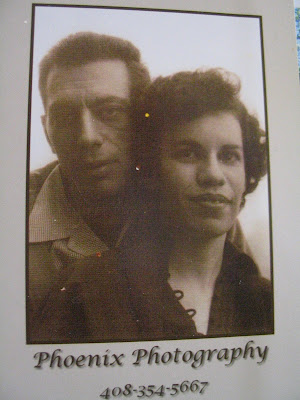 We were directed to an old quarter, which formerly housed the ghetto where all of Seville’s Jews were once confined. Street names were ghetto names. But the ghetto itself had vanished. All that remains is a Kasbah-like warren of little winding streets and cul-de-sacs twisting and turning and literally swallowing us up in its labyrinth.

As night fell we began to feel ill at ease. There were fewer and finally no one on the dimly lighted streets. I may have recognized where I once had lived in another time, but now felt trapped in a time warp. I couldn’t recall the area outside of the ghetto, which was dangerous. After curfew, one risked arrest.

We walked by an open patio that seemed to beckon us in. Through the entrance gate sat a large brightly illuminated sofa, empty but waiting. For us? We whispered to each other “Don’t go in there."

Where was its light coming from? Was this some kind of entrapment?

**
Sunday Memories of the Best Writer I've Ever Known