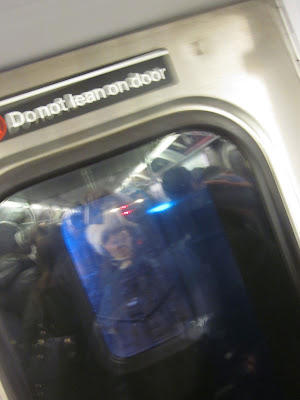 
Sunday Memories:  How Old Were You Your First Time?
A Day In The Life...


What I Stared At While Wondering ....
Sunday Memories - One of the Happiest Days of My Life