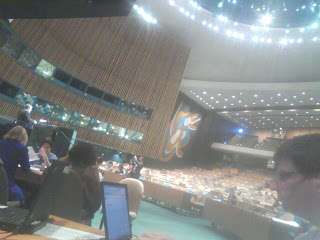 We, the scribes, made sure even in empty spaces peace was recorded and thus given a chance.
Posted by c.o. moed at 12:01 AM 1 comments