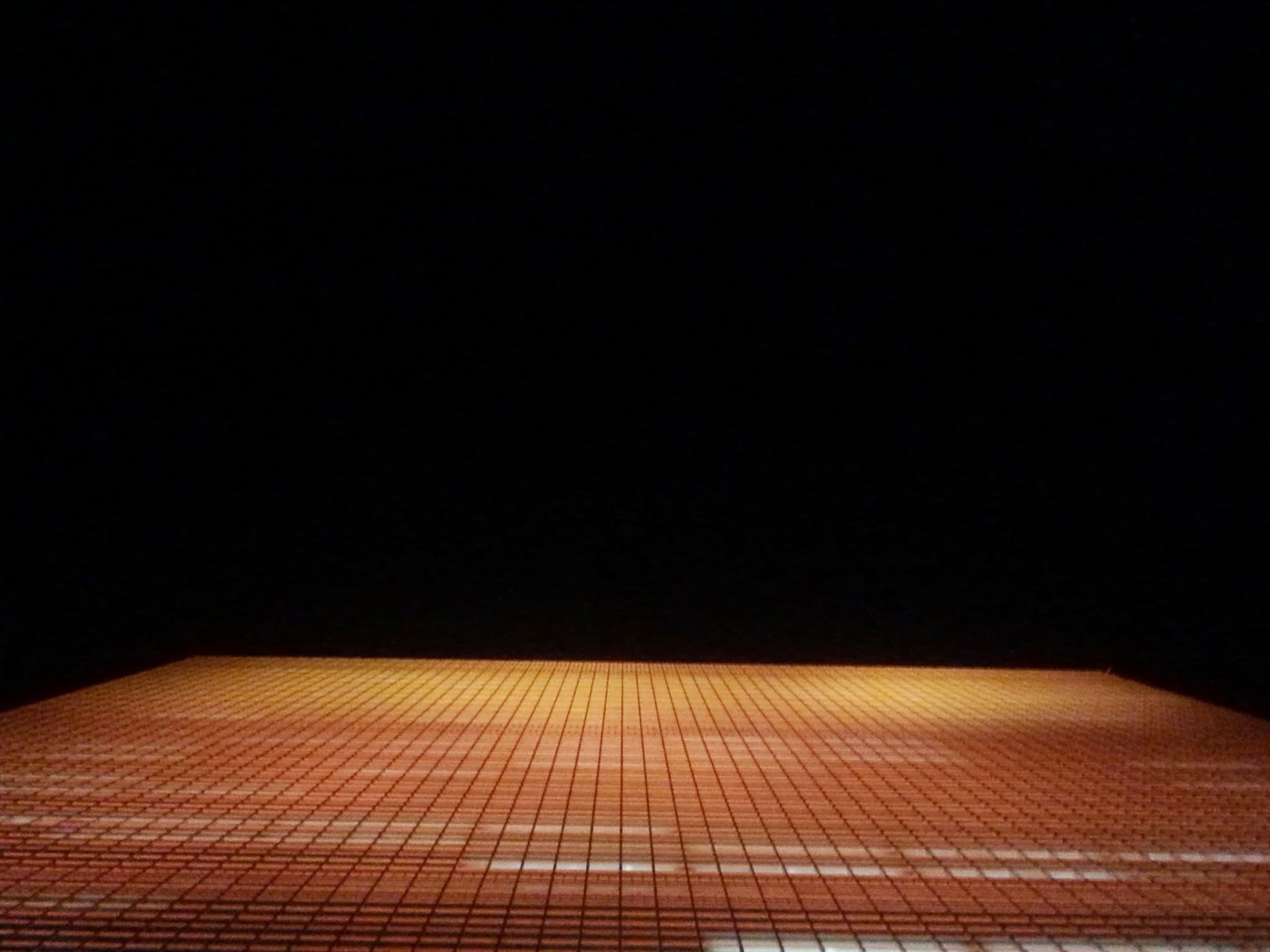 The United Nations is all orange, campaigning to stop violence against women.  Those lights are trying to paint a more beautiful world where if you have a vagina you'd be safe.

Writing this, live coverage of Ferguson show the police crouching behind riot gear and while the President of the United States quotes Michael Brown's father asking his son's death not be in vain but bring change, the Channel 11 WPIX reporter at the scene gets tear gassed.

I think of all the untold stories and unspoken words about all the blows she took, the acts on her body she did not agree to. 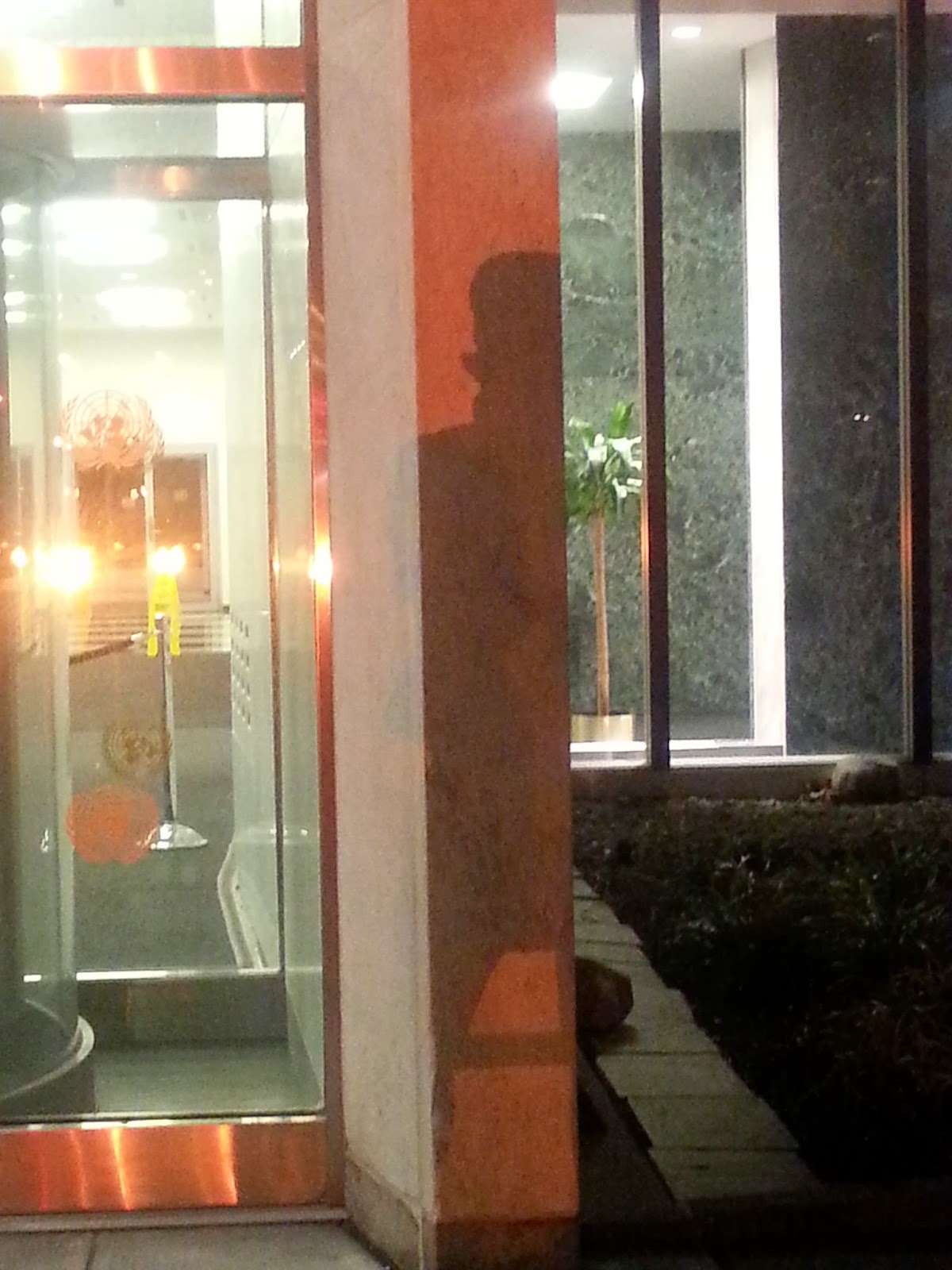 Her stories and all those Michael Brown could have told become lost, become ghosts.

Suddenly the TV shows young men kneeling in the street, hands in the air with an American flag, defying the order to vacate the area.

And suddenly those ghosts start speaking back.

UNite To End Violence Against Women

A Special Encore of Sunday Memories: I Hear It Was Her Birthday